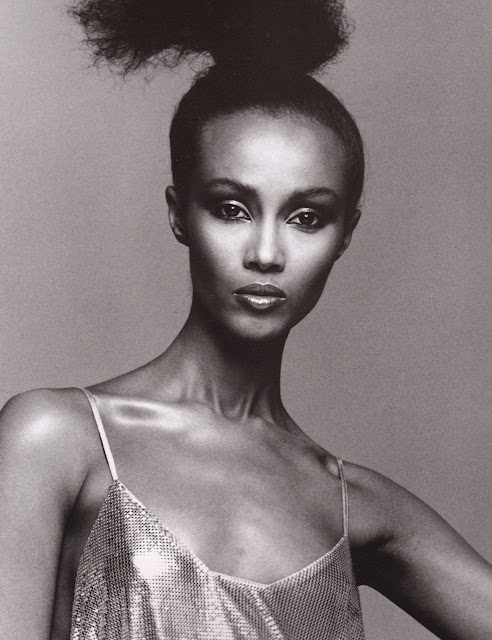 DRAGON
David Bowie dies of cancer aged 69
Iman on David Bowie:  ‘I didn't want to get into a relationship with somebody like him’
Iman / Children are dying before our eyes, and we can stop it
Iman / 'I am the face of a refugee'

"Iman" (born July 25, 1955 in Mogadishu, Somalia as "Iman Abdulmajid", Somali: Iimaan Cabdimajiid) is a supermodel based in the United States.

BIOGRAPHY
The daughter of the Somali ambassador to Saudi Arabia, Iman attended high school in Egypt and later lived in Nairobi, Kenya, where her parents still reside. Iman attended the University of Nairobi. Fluent in five languages, she studied political science and was recruited as a model by American photographer Peter Beard.

Relocating to the United States, she married African American basketball player Spencer Haywood in 1977. Their daughter, Zulekha Haywood, was born in 1978; the couple divorced in 1987. She married British rock star and actor David Bowie in 1992. They have one daughter, (Alexandria Zahra Jones) , born August 15, 2000. She is also the stepmother to Bowie's son, Duncan Jones (Bowie's real surname is 'Jones'.) She and her family reside primarily in New York and London.

Iman has become a citizen of the United States and is currently CEO of "Iman Cosmetics", Skincare and Fragrances, a line she launched to market a selection of products for women of color. She has also periodically acted, playing a shapeshifter named Martia in the 1991 hit film "Star Trek VI: The Undiscovered Country", and a character in the computer game Omikron - The Nomad Soul.

Iman is a spokesperson for (Keep A Child Alive) , which provides drugs to HIV/AIDS children and families in Africa and India. She guest starred on Bravo's TV show, "Project Runway", where she wore contestant Daniel's dress to a publicity shoot. She is currently the host of "Project Runway Canada" on the Slice network in Canada.

Iman values her family and spends much time including holidays with relatives in London, LA and New York as well as flying relatives and friends out regularly to her homes in Hollywood and Manhattan . 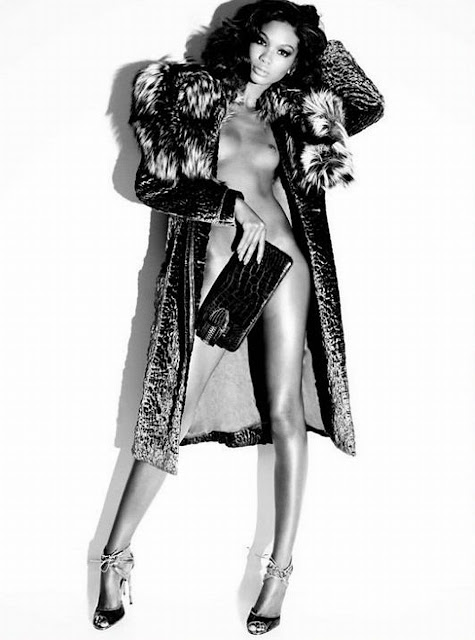 TRIVIA
Naomi Campbell has said Iman inspired her to model.

Was in Michael Jackson's Remember The Time video. 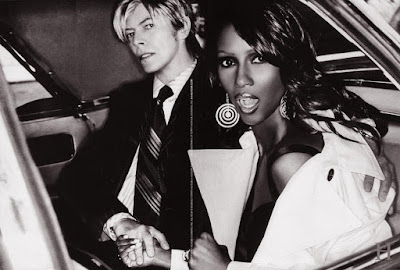 
We love a good love story and the one behind Iman and her hubby David Bowie is as sweet as they come.
Reportedly, the British rockstar fell head-over-heels in love with the Somali-born supermodel the second he laid eyes on her during a blind date in 1990. Two years later the duo were hitched and today they are celebrating 20 years of marital bliss!
Iman feted the milestone with a sweet tweet this morning referencing a line from one of David's tunes "The Wedding Song":
TODAY is our 20yrs wedding anniversary "I believe in magic Angel for life" The Wedding Song/ Bowie #inloveforever
She also sent a picture of the couple from an old magazine spread commemorating their nuptials. Swoon! 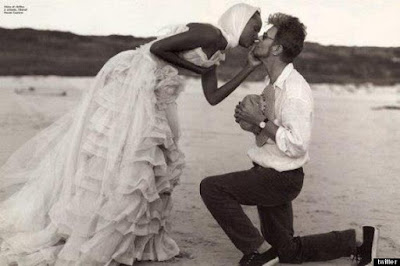 The power couple, along with their two daughters -- 34-year old Zulekha Haywood (Iman's child from a previous marriage) and 12-year-old daughter Alexandria Zahra (their child together) -- have made it through the good and the bad times proving that their love is still super hot!