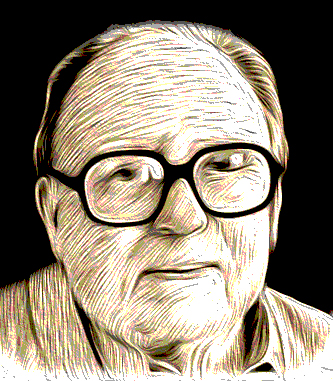 
Augusto Monterroso was a Guatemalan writer, known for the ironical and humorous style of his short stories. He is considered an important figure in the Latin American "Boom" generation, and received several awards, including the Prince of Asturias Award in Literature (2000), Miguel Ángel Asturias National Prize in Literature (1997), and Juan Rulfo Award (1996).

Augusto Monterroso was born on December 21, 1921 in Tegucigalpa, Honduras as Augusto Monterroso Bonilla. He was an actor and writer, known for Rarotonga (1978), Alma llanera (1965) and La satánica (1973). He was married to Barbara Jacobs. He died on February 7, 2003 in Mexico City, Mexico.

Was an active opponent of the Guatemalan government and the U.S.- owned United Fruit Co., which operated banana plantations across Central America.


Monterroso was born in Tegucigalpa, Honduras to a Honduran mother and Guatemalan father. In 1936 his family settled definitively in Guatemala City, where he would remain until early adulthood. Here he published his first short stories and began his clandestine work against the dictatorship of Jorge Ubico. To this end he founded the newspaper El Espectador with a group of other writers.


He was detained and exiled to Mexico City in 1944 for his opposition to the dictatorial regime. Shortly after his arrival in Mexico, the revolutionary government of Jacobo Arbenz triumphed in Guatemala, and Monterroso was assigned to a minor post in the Guatemalan embassy in Mexico. In 1953 he moved briefly to Bolivia upon being named Guatemalan consul in La Paz. He relocated to Santiago de Chile in 1954, when Arbenz's government was toppled with help from an American intervention.


In 1956 he returned definitively to Mexico City, where he would occupy various academic and editorial posts and continue his work as a writer for the rest of his life.

In 1988, Augusto Monterroso received the highest honour the Mexican government can bestow on foreign dignitaries, the Águila Azteca. He was also awarded the SpanishPrince of Asturias Award, in 2000. In 1997, Monterroso was awarded the Guatemala National Prize in Literature for his body of work.

He died due to heart failure at the age of 81, in Mexico City. 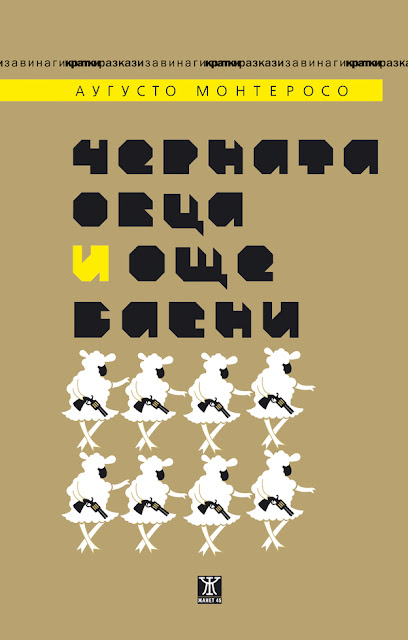 Although Monterroso limited himself almost exclusively to the short story form, he is widely considered a central figure in the Latin American "Boom" generation, which was best known for its novelists. As such he is recognized alongside such canonical authors as Julio Cortázar, Carlos Fuentes, Juan Rulfo and Gabriel García Márquez.

Save for Lo demás es silencio ("The Rest is Silence"), his foray into the form of the novel, Monterroso only published short pieces. He worked throughout his career to perfect the short story form, often delving into analogous genres (most famously the fable) for stylistic and thematic inspiration. Even Lo demás es silencio, however, largely eschews the traditional novelistic form, opting instead for the loose aggregation of various apocryphal short texts (newspaper clippings, testimonials, diary entries, poems) to sketch the "biography" of its fictional main character.

Monterroso is often credited with writing one of the world's shortest stories, "El Dinosaurio" ("The Dinosaur"), published in Obras completas (Y otros cuentos). The story reads, in its entirety:Cuando despertó, el dinosaurio todavía estaba allí.("When he awoke, the dinosaur was still there.") 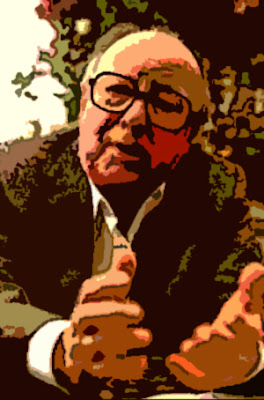 His narrative work has changed the short story, and has bestowed upon it a literary intensity and an opening-up towards unprecedented story lines. His exemplary past as a citizen, the harsh reality of exile, and his permanent concern for the immediate affairs of modern life in Latin America all make the internationally famous Augusto Monterroso one of our culture's most exceptional writers.

My greatest ideal as an author lay in taking up, one day in the medium-term future,
half a page of my countrys primary school´s reading text.
Augusto Monterroso 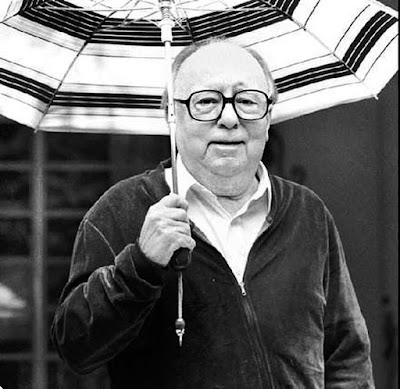 Augusto Monterroso, who has died aged 81, wrote the shortest story in the history of literature; entitled The Dinosaur, it ran: "When he woke up, the dinosaur was still there."

Monterroso, who won the Spanish Prince of Asturias prize for literature in 2000, was regarded as one of the most intelligent and original writers in the language. Heavily influenced by Jorge Luis Borges, his speciality was the precise little "microcuento", a finely honed, highly ironic surrealistic fantasy which distilled the short story form to its inner essence, laying bare the complexity of the underlying message.

A story in his collection The Black Sheep and Other Fables (1969), for example, presented, in a succinct three sentences, Zeno's paradox ofThe Tortoise and Achilles:

"Finally, according to the cable, last week the Tortoise arrived at the finish line. At the press conference, he declared modestly that all along he had feared he was going to lose, since his competitor was right on his heels. As it happened, one ten-thousand-trillionth of a second later, like an arrow, and cursing Zeno of Elea, Achilles crossed the line."

Monterroso opposed Guatemalan dictatorships and many of his stories had a political message.

The Black Sheep told how: "In a distant land many years ago, there lived a black sheep. It was executed by firing squad. A century later, the grieving flock erected an equestrian statue in honour of the slain sheep that looked very nice in the park. In the years that followed, every time a black sheep appeared, it was executed so that ordinary sheep could practise sculpture."

Augusto Monterroso was born at Tegucigalpa, Honduras, in 1921, but held Guatemalan citizenship. He helped to found the Guatemalan intellectual magazine Acento, but was exiled from the country in 1944 for opposing the dictator Jorge Ubico and for protesting against American-owned banana plantations operating in Central America.

He lived in exile in Mexico until 1996, when he returned to Guatemala to receive the country's National Literature Award. In 1959, he publishedComplete Works and Other Stories. Other works include Perpetual Movement (1972); All the Rest is Silence (1978); The Letter E: Fragments of a Diary (1987) and The Magic Word (1983). In 1999 he published his last book, The Cow, which he defined as "a collection of essays that seem to be tales and tales that seem to be essays".

He was professor of literature at the National Autonomous University of Mexico and won many awards, including the Jean Rulfo award for Latin American literature in 1996 and the Mexican Agulia Azteca in 1988.

Monterroso, who died on February 7, is survived by his wife Barbara and by two daughters. 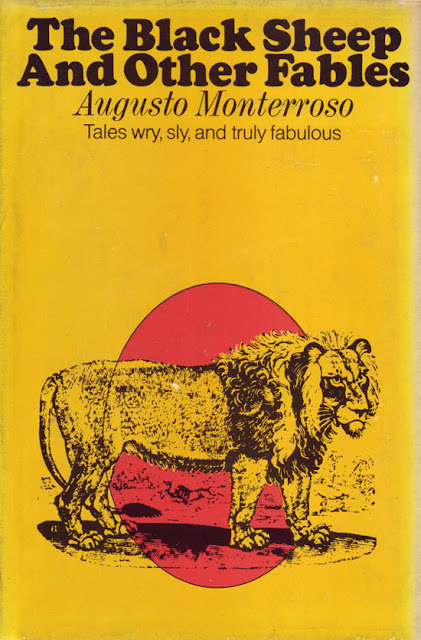 
(trans. Complete Works and Other Stories)