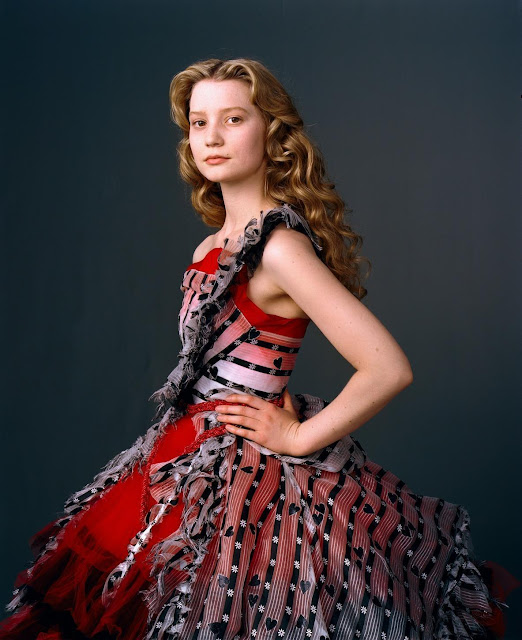 
Mia Wasikowska is an Australian actress best known for her role on the HBO drama 'In Treatment' as well as films like 'Alice in Wonderland' and 'Jane Eyre.'

Born in Canberra, Australia, in 1989, Mia Wasikowska first earned widespread attention with her role on the HBO series In Treatment. Films such as Defiance and Amelia followed, and her role in That Evening Sunlanded her an Independent Spirit Award nomination. In 2010 she won the lead in Tim Burton’s adaptation of Alice in Wonderland. The role launched her to a new level in Hollywood, and she soon appeared in such high-profile films as The Kids Are All Right and Jane Eyre.

Mia Wasikowska (pronounced vash-i-KOV-ska) was born in Canberra, Australia, on October 14, 1989. At age 9 she began training to become a professional dancer, but by age 15 she replaced dance with acting, making her professional debut in the Australian TV medical drama All Saints in 2004. She appeared on two episodes of the hit show and then moved directly into film work, appearing in three shorts and the feature film Suburban Mayhem(2006), for which she received a Young Actor's Award nomination from the Australian Film Institute.

After drawing such positive attention in Suburban Mayhem, Wasikowska won roles in a variety of films, from the youth drama September (2007) to the horror film Rogue (2007), which found her fighting for survival against a man-eating crocodile. In 2008 she made her American debut on the premiere season of the HBO drama In Treatment, in which both her performance and her impressive American accent were often noted. 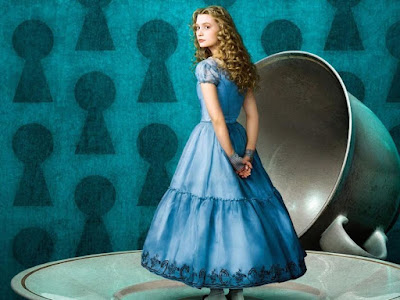 As is often the case with up-and-coming actors, success in one Hollywood vehicle, in her case In Treatment, led to more roles for Wasikowska, and she appeared in several movies released one after the other. The 2008 World War II drama Defiance was her first American movie, and she was featured alongside Daniel Craig, Liev Schreiber and Jamie Bell. She also appeared that same year in Amelia, a biographical film about the life of aviatrix Amelia Earhart, portraying a rival of the title character (played by Hilary Swank). Her work up to that point landed her on Variety's list of the top 10 actors to watch in 2008.

On a roll, Wasikowska next took on a part in the 2009 drama That Evening Sun, which earned her an Independent Spirit Award nomination for Best Supporting Female. She followed this with her biggest, most mainstream and highest-profile role to date: that of Alice in Tim Burton's big-screen reworking of the Lewis Carroll classic Alice in Wonderland. The film had an A-list cast, including Johnny Depp and Helena Bonham Carter, and it brought Wasikowska a torrent of media attention. 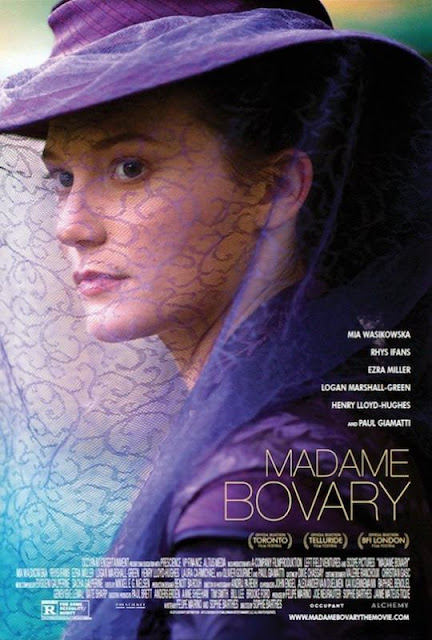 On the quieter side of Hollywood that year, Wasikowska also appeared in the critical darling The Kids Are All Right, alongside Annette Bening, Julianne Moore and Mark Ruffalo, and was the lead in a new film adaptation of Jane Eyre (2011). Incredibly, Wasikowska was ranked by Forbes as the second-highest grossing actor of 2010, behind only Leonardo DiCaprio and tied withAlice in Wonderland co-star Depp, as her two films that year combined for over $1 billion at the box office. Forbes also named her as one of its Stars to Watch that year.

With accolades and box-office success under her belt, Wasikowska next appeared in the gender-bending drama Albert Nobbs (2011), the westernLawless (2012), the comedy The Double (2012) and the biopic Tracks (2013), the latter telling the story of Robyn Davidson, a woman who journeyed across the vast Australian desert. 2014 saw the actress starring in the title role of an adaptation of Madame Bovary as well as being a featured player in the edgy, existential thriller Maps to the Stars, which takes a satirical look at Hollywood ruthlessness. The following year Wasikowska portrayed a turn-of-the-century author who moves to a haunted home with her beloved (Tom Hiddleston) inGuillermo del Toro's Crimson Peak.