Triunfo Arciniegas was born in Malaga (Colombia). He obtained a Masters degree in Literature from Pontificia Universidad Javeriana and in Translation from University of Pamplona. Before taking up writing, photography and painting, he had a range of jobs including blacksmith, shoemaker, bouncer, gas station attendant, bookseller, teacher and professor. In addition to writing both children’s stories and theatre plays, he directs children’s literature workshops and La Manzana Azul, a theatre for girls in Pamplona. 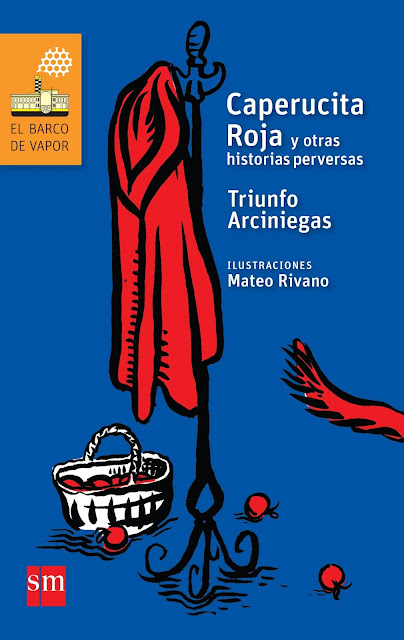 His children’s books and plays have received numerous awards in Colombia, including the VII Premio Enka de Literatura Infantil in 1989, the Premio Comfamiliar del Atlánticoin 1991, the Premio Nacional de Literatura de Colcultura in 1993 the Premio Nacional de Dramaturgia para la Niñez in 1998, the Premio de Literatura Infantil Parker in 2003 and the Premio Nacional de Cuento Jorge Gaitán Durán in 2007. In addition, El niño gato (The cat boy, 2013) was included in the 2014 White Ravens selection and Letras Robadas (Stolen words, 2013) was selected for the 2016 IBBY Honour List. His work is characterized by its humour: in the story, the setting, the eccentric characters and the language. His best-known children’s books include: La media perdida (The lost sock, 1989), Las batallas de Rosalino, (The battles of Rosalino, 1989), Los casibandidos que casi roban el sol (The almost-bandits who almost stole the sun, 1989), El árbol triste (The sad tree, 2008) and Las barbas del árbol (The tree’s beard, 2011). 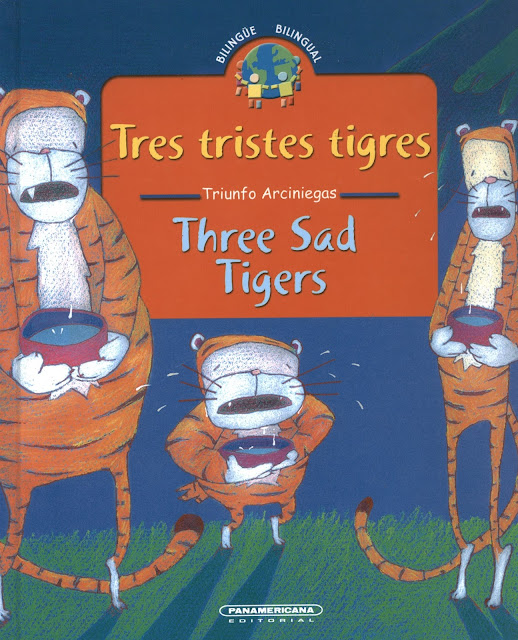 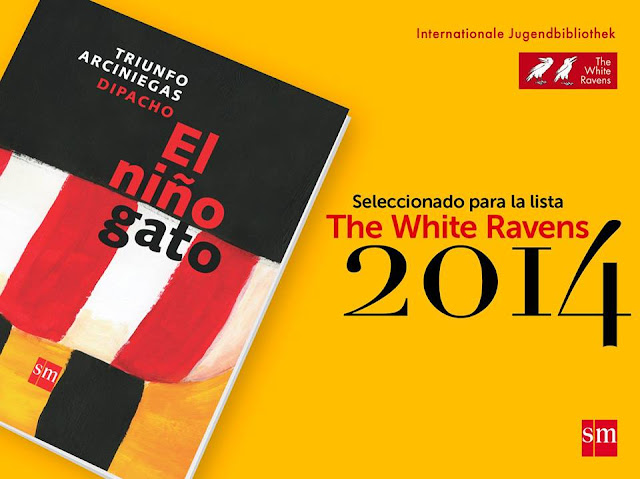 "I have set out to tell stories with elegance and beauty, attending to the fundamental truths of man: their fears and their deepest dreams, celebrating life but not forgetting the constant presence of death, respecting the intelligence and the sensitivity of the reader. Poetry, humor and irreverence have been my working tools."
Triunfo Arciniegas