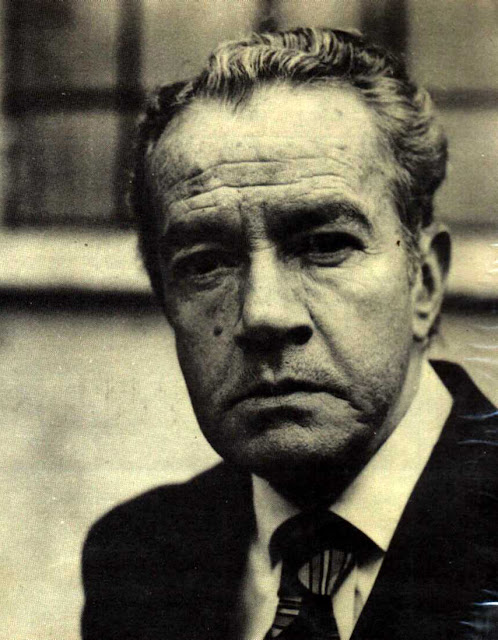 Mexican novelist and short story writer, one of Spanish America's most esteemed authors. Rulfo's reputation is based on two slim books, El llano en llamas (1953, The Burning Plain), a collection of short stories, which included his admired tale 'Tell Them, Not to Kill Me!', and the timeless novel Pedro Páramo (1955), one of the models for Gabriel García Márquez's One Hundred Years of Solitude. After publishing the work, Rulfo fell silent as a novelist.

"But that's why they brought him from there, from Palo de Venado. They didn't need to tie him so he'd follow them. He walked alone, tied by his fear. They realized the couldn't run with his old body, with those skinny legs of his like dry bark, cramped up with the fear of dying. Because that's where he was headed. For death. They told him so." (from 'Tell Them Not to Kill Me!') 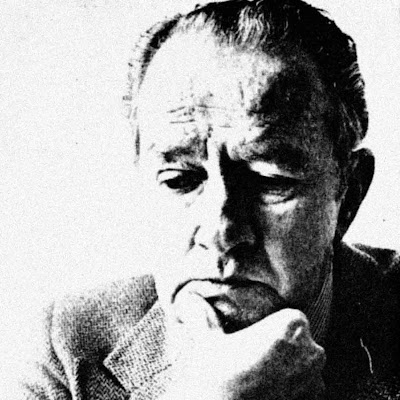 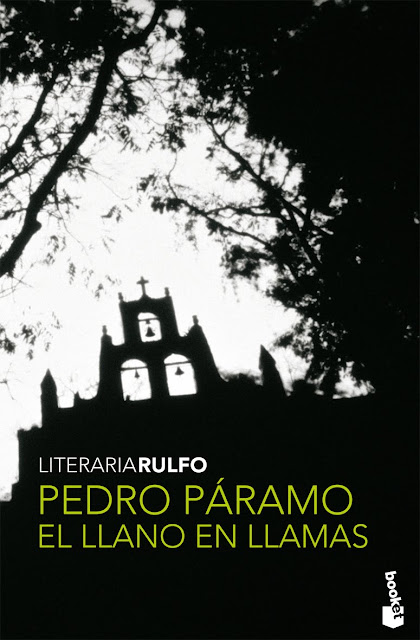