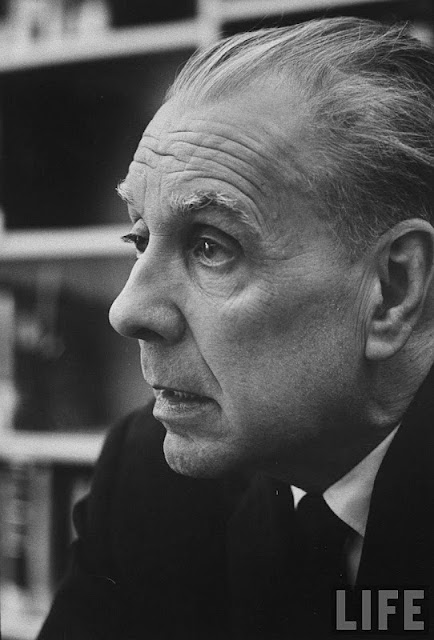 Argentine poet, essayist, and short-story writer, whose tales of fantasy and dreamworlds are classics of the 20th-century world literature. Borges was profoundly influenced by European culture, English literature, and such thinkers as Berkeley, who argued that there is no material substance; the sensible world consists only of ideas, which exists for so long as they are perceived. Most of Borges's tales embrace universal themes – the often recurring circular labyrinth can be seen as a metaphor of life or a riddle which theme is time. Although Borges's name was mentioned in speculations about Nobel Prize, Borges never became a Nobel Laureate. 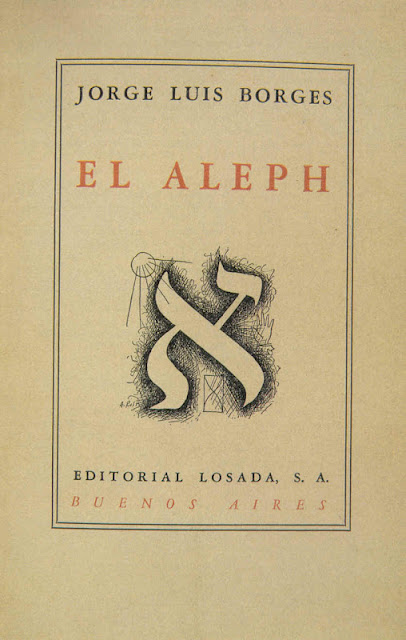 Toward dawn, he dreamed that he was in hiding, in one of the naves of the Clementine Library. What are you looking for? a librarian wearing dark glasses asked him. I'm looking for God, Hladik replied. God, the librarian said, is in one of the letters on one of the pages of one of the four hundred thousand volumes in the Clementine. My parents and my parents' parents searched for that letter; I myself have gone blind searching for it. (in 'The Secret Miracle', tr. Andrew Hurley, Collected Fictions, 1998) 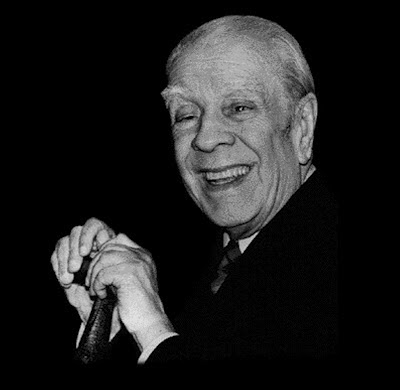 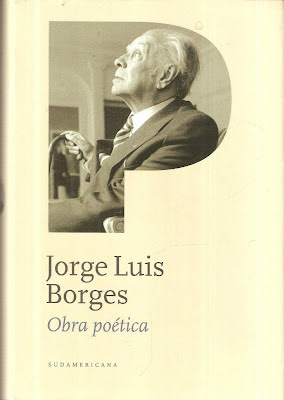 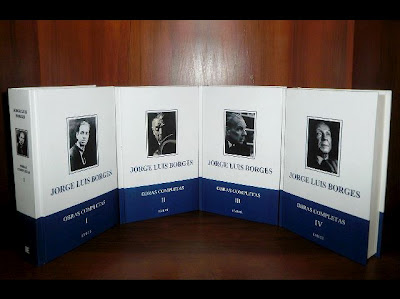