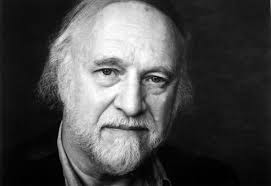 WE WILL REMEMBER YOU

Richard Burton Matheson passed away June 23 this year (2013) at the age of 87. It is always sad to hear when a great author dies. For those of you who didn’t have the pleasure of knowing much about Richard Matheson here is an article dedicated to him:

Richard Burton Matheson was born in Allendale, New Jersey, USA on February 20th 1926. He was a writer best known in the genres of horror, fantasy and science fiction. His most well-known novels also turned into films would be I Am Legend, The Twilight Zone, The Shrinking Man and Hell House.

Richard was the third child of Norwegian immigrants of Bertolf Matheson and Fanny Matheson. Richard published his first short story in The Brooklyn Eagle when he was 8 years old. After graduating high school in 1943, Richard went on to join the military. He served as an infantry soldier during World War II. Then he studied a Bachelor of Journalism at Missouri University. The first story he made money from was Born of Man and Woman. This was published in The Magazine of Fantasy and Science Fiction. Richard then went on in the years after to write many popular novels and screenplays.

Here are some facts that you may not have known about Richard Matheson:

His novel The Beardless Warriors described some of his experiences from war.

Something that Richard said in an interview about George Romero’s Night of the Living Dead: “… I watched it one night on television and thought to myself, gee, that’s awfully close to I am Legend. He I guess prefers to believe that it’s just derivation, but it seems pretty close to me.”

He married his wife Ruth Ann Woodson in 1952

The story Duel was inspired from an incident in 1963 after Richard was tailgated by a truck. It started when he was playing a game of golf and heard the news of President J.F.Kennedy being assassinated. He stopped playing his game and began to return home. On his journey home a truck tailgated him for a long period of time. Duel was then later adapted for a television-movie by Spielberg. This was the beginning of Spielberg’s career.

He nearly wrote the screenplay for Alfred Hitchcock’s The Birds. Richard didn’t agree with Hitchcock about the actual birds. Richard believed that the audience shouldn’t see the birds very often. Where as Hitchcock wanted them seen a lot.

Richard came up with the idea for I Am Legend when he was 16 after seeing Dracula.He didn’t write the book until 1952.

Richard had four children and three of them have become writers.

Richard Matheson has left a great mark on the world. He will always be remembered. 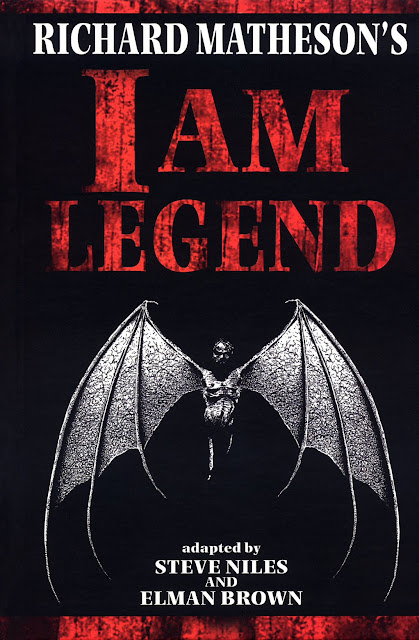 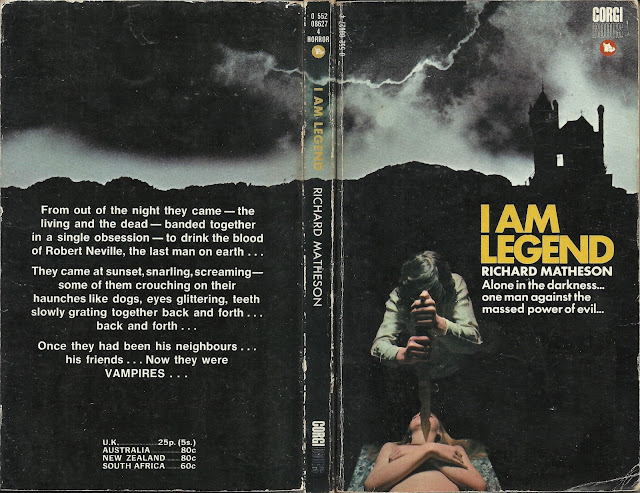 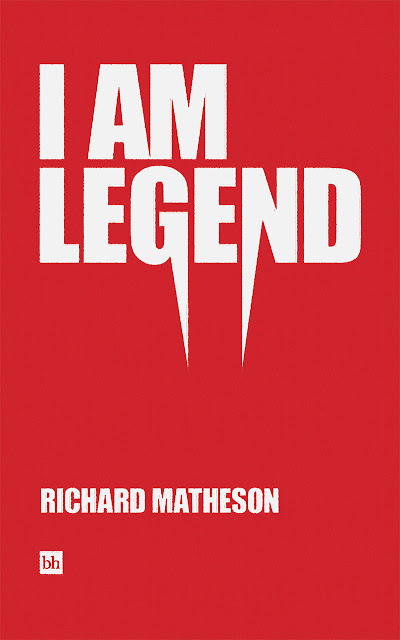