French novelist and playwright, a jazz connoisseur and critic, Dixieland trumpeters, and author of more than 400 songs. As a writer Boris Vian is perhaps best remembered for his novels L'écume des jours (1947) and J'irai cracher sur vos tombes (1946, I Spit on Your Graves). Vian's collected works amount to more than 50 vols. He died in a Parisian cinema at the age of 39 while watching a preview of the film I Spit on Your Graves. It was a story of a black man named Lee Anderson, who avenges the lynching of his younger, darker skinned brother by raping and killing white girls.

"Write," he said. "Write best-sellers. Nothing but best-sellers. Historical novels; novels where colored men sleep with white women and don't get lynched; novels about pure young girls who manage to grow up unblemished by the vicious small-town life which surrounds them."

(from I Spit on Your Graves)

Boris Vian was born at Ville d'Avray into a bourgeois family, that lost much of its wealth in the Depression. At the age of 12 Vian developed rheumatic fever and later he contracted typhoid which left him with an enlarged heart. However, it did not prevent him from pouring his energy into a number of artistic projects later in his life. Vian was first educated at home. At the age of 17 he learnt trumpet after seeing Duke Ellinton play. He studied philosophy at the Versailles lycée, and excelled in mathematics at the Lycée Condorcet, receiving a civil engineering diploma in 1942. During the 1940s he was employed for a time by the French Association for Standardization, a bureaucracy, which Vian satirized in his first novel, Vercoquin et le plancton. It was written in 1943, but published in 1946. After the war he played trumpet in the Left Bank caves, penned several hundred songs, mader a reputation as a cabaret singer, and wrote reviews for the magazine Le Jazz-Hot. He also contributed to Jean-Paul Sartre's magazine Les Temps Modernes Vian's most beautiful songs include the pacifist 'Le déserteur' (1954), which sold thousands of records. Written in the form of a letter, addressed to Monsieur le Président, the song outraged the French patriots, and was forbidden to broadcast on the radio. The song was composed by Harold Berg and was first performed by Vian's friend Marcel Mouloudji. 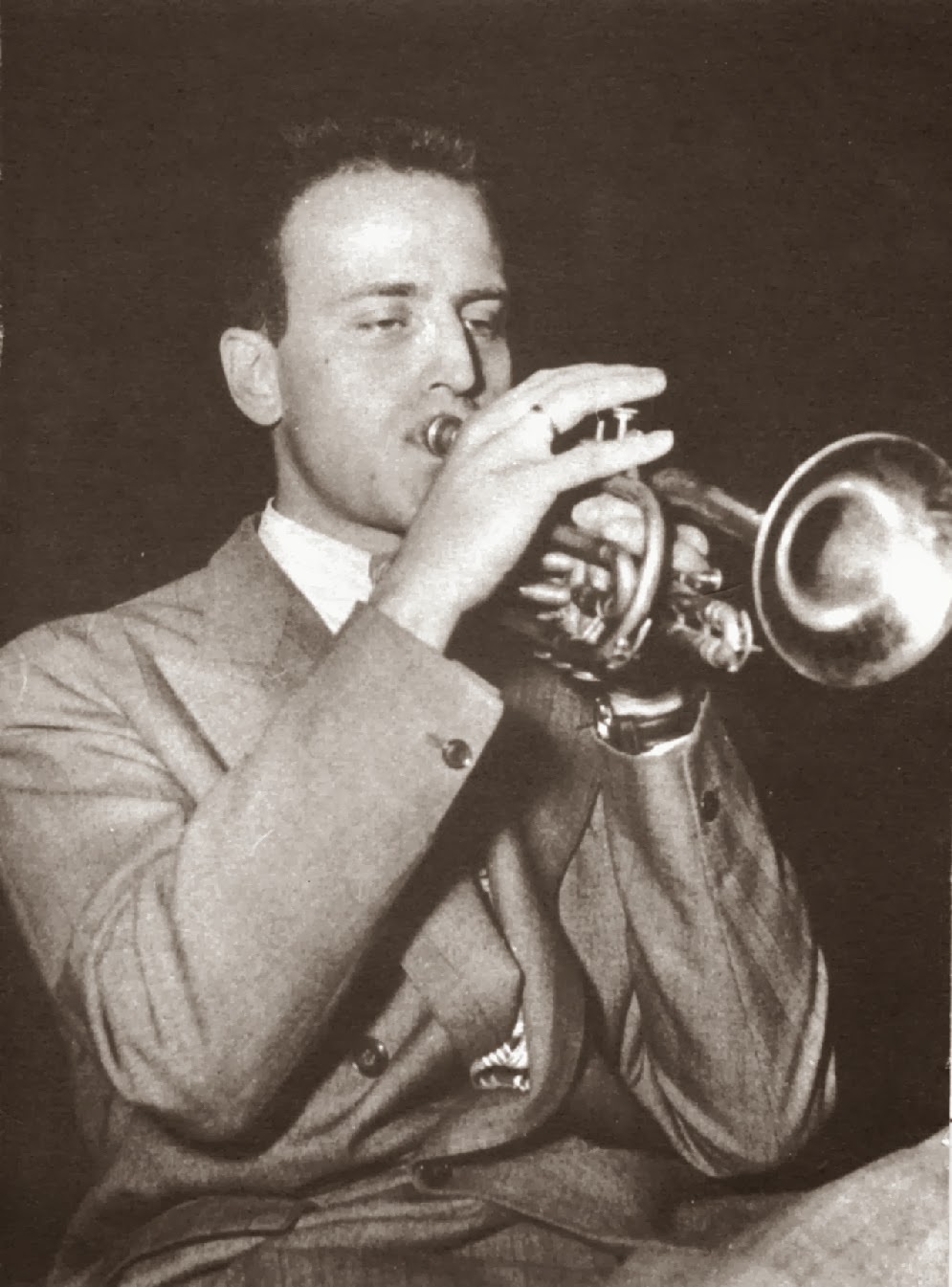 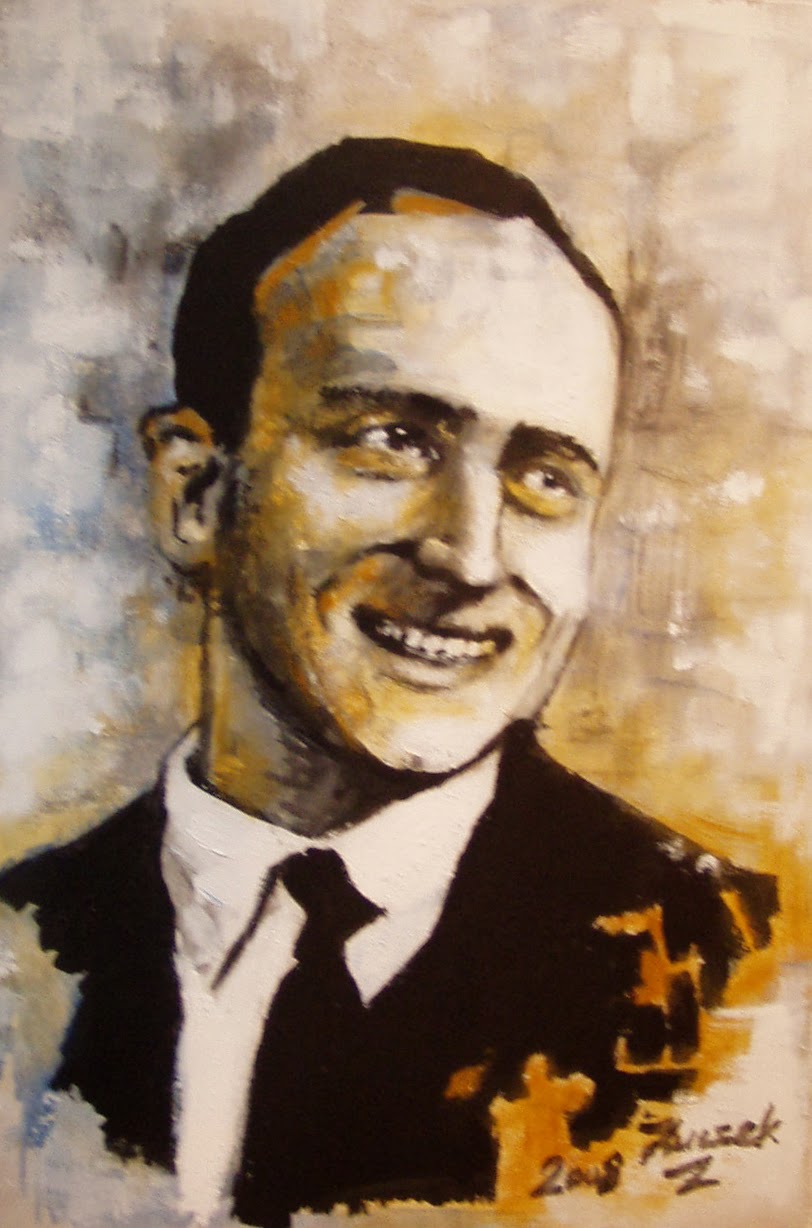 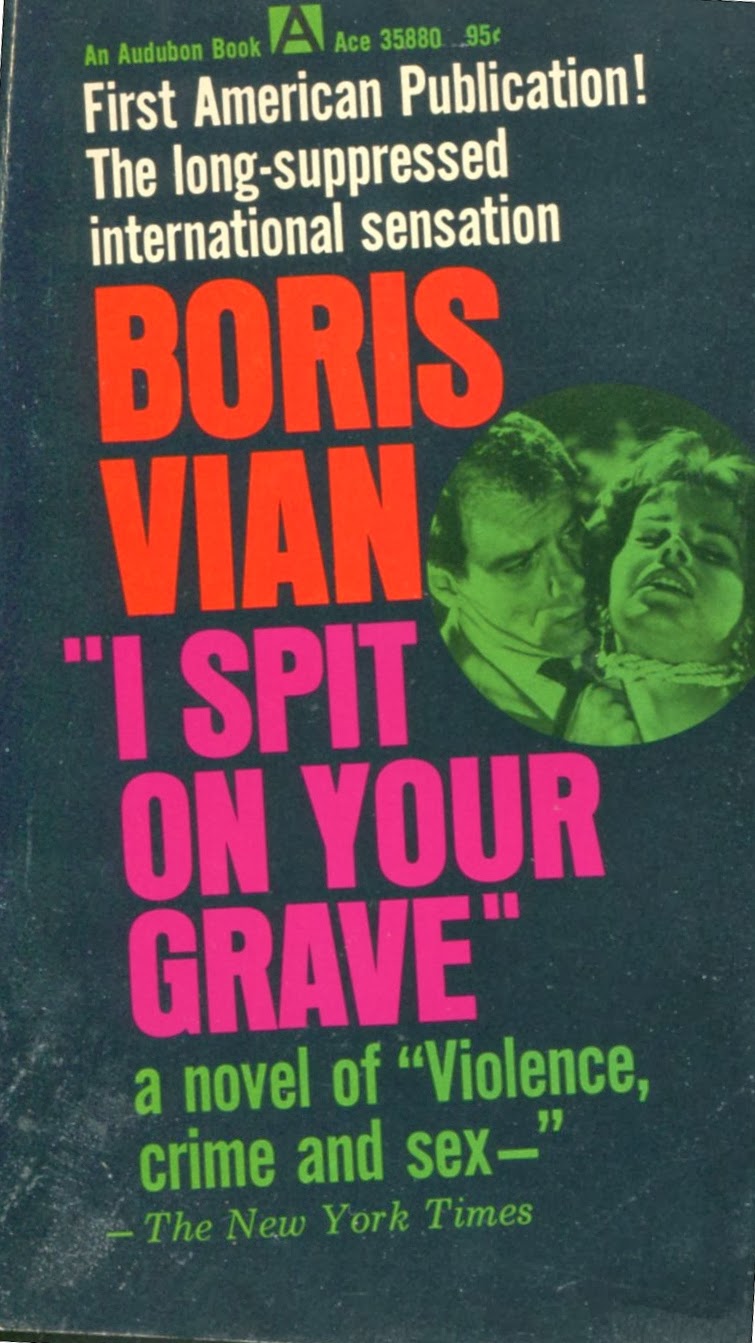 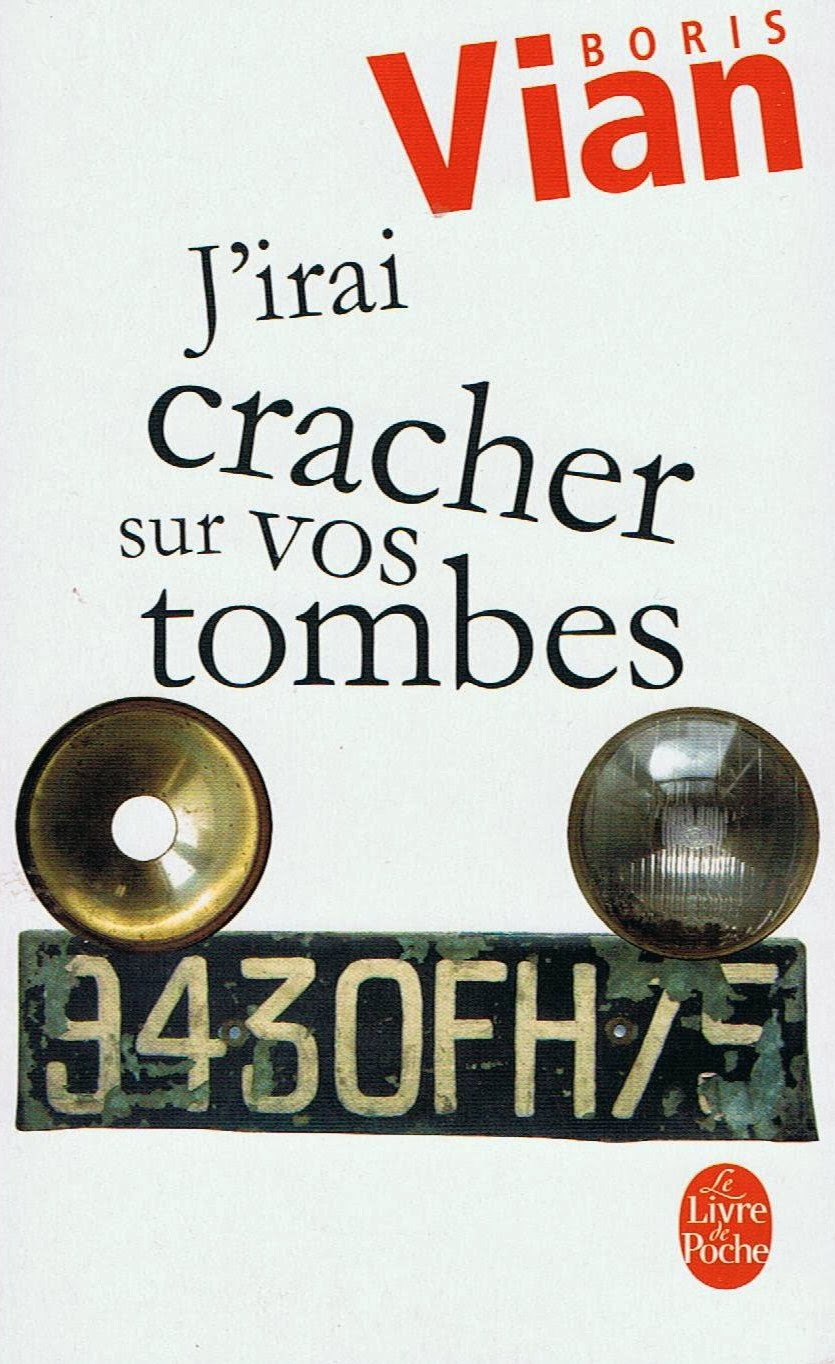