Legendary French actress Jeanne Moreau was known for her fearless, sensual performances in films including 'Jules et Jim,' 'The Lovers' and 'The Bride Wore Black.'

Who Was Jeanne Moreau?


Iconic French actress Jeanne Moreau was born in Paris, France, on January 23, 1928. After an early stage career, she became one of the leading presences of the French New Wave of the 1960s, working with film directors like Louis Malle (The Lovers) and François Truffaut (Jules et Jim). More than a half-century career, she has appeared in nearly 150 movies and has become legendary for the sensual beauty and strong personality that illuminate her performances.

Early Life and Career in Theater


Jeanne Moreau was born on January 23, 1928, in Paris, France. Her father, Anatole-Desire Moreau was a restaurant owner. Her mother, Kathleen (née Buckley), was an English dancer who had come to Paris to perform at the Folies Bergère cabaret hall.
Moreau's parents divorced when she was 11 years old. Her mother returned to England (with Moreau's younger sister, Michelle), and her father stayed in Paris. During the German occupation of Paris in the early 1940s, Moreau was raised by her father and lived above the restaurant that he managed.
When she was 15, Moreau saw the play Antigone by Jean Anouilh and decided that she wanted to be an actress. Against her father's wishes, she attended the Conservatoire National d'Art Dramatique in Paris and made her stage debut at the Avignon Theatre Festival in 1947. By the age of 20, she was the youngest full-time member of the venerable Comédie-Française, where she performed for four years. In 1951 she moved to the Théâtre Nationale Populaire.


In her 20s, Moreau began to receive small roles in minor films. She was paid $300 for her first job, a part in the 1949 film Last Love. Her breakthrough project was a role in a crime drama titled Elevator to the Gallows, directed by Louis Malle in 1957. Moreau and Malle both became major figures of the French New Wave movement. Their professional collaboration on the erotically charged drama The Lovers in 1959, as well as their personal relationship as real-life lovers, drew the attention of moviegoers and reviewers around the world.

Moreau's best-known film role may have been Catherine, the free-spirited heroine of François Truffaut's love-triangle drama Jules et Jim (1962). She collaborated again with Truffaut in 1967's The Bride Wore Black. Throughout the 1960s, she worked with many important international filmmakers who appreciated her intelligence, wit and fearless determination as well as her intense beauty. She was directed by Peter Brook in Seven Days... Seven Nights in 1960, Michaelangelo Antonioni in La Notte in 1961; Luis Buñuel in Diary of a Chambermaid in 1964; and Orson Welles in The Trial in 1962 and The Immortal Story in 1968.


Moreau continued to work throughout the 1970s, '80s and '90s, usually on European film projects rather than with Hollywood studios. (There were a few exceptions, such as her role in American director Elia Kazan's 1976 adaptation of F. Scott Fitzgerald's The Last Tycoon). She appeared in Luc Besson's action thriller Nikita in 1990, Wim Wenders's futuristic Until the End of the World in 1991 and Antonioni's romance Beyond the Clouds, with Marcello Mastroianni, in 1995. In 2001 she portrayed French writer and director Marguerite Duras in Cet Amour-là. She has also returned to her theater career in several stage productions.
Like her contemporaries Brigitte Bardot and Catherine Deneuve, Moreau is celebrated as a legend of the French cinema. She was awarded a Golden Lion for career achievement at the Venice Film Festival in 1991 and a European Film Academy Lifetime Achievement Award in 1997.


Moreau was married to Jean-Louis Richard from 1949 to 1951. The couple have a son, Jerome. From 1977 to 1979 she was married to film director William Friedkin. Moreau has also been linked romantically with the designer Pierre Cardin, director Tony Richardson and actor Lee Marvin.
On July 31, 2017, the legendary French actress died at her home in Paris at the age of 89.
French President Emmanuel Macron paid tribute to her enduring legacy, describing Moreau as an actress who "embodied cinema" and "always rebelled against the established order.” He added: "What set her apart was she ignored what was expected of her - never letting herself be pigeon-holed as a mindless seducer or femme fatale - to embrace new styles and forms."
BIOGRAPHY

Moreau was born in Paris in 1928. Her father was a French restaurateur; her mother was a cabaret dancer from Oldham who moved to Paris in her 20s and later performed at the Folies Bergère. In a 2001 interview with the Guardian, Moreau credited her mother’s heritage with influencing her own somewhat detached personality. “People in France could see I was different from the usual actresses of that time. Maybe that’s why I attracted so many Anglo-Saxon directors like Orson Welles and Tony Richardson. In French, one says ‘Ma langue maternelle est le français [my mother tongue is French].’ But I say: ‘Ma langue maternelle est l’anglais.’ My feminine side is English,” she said. 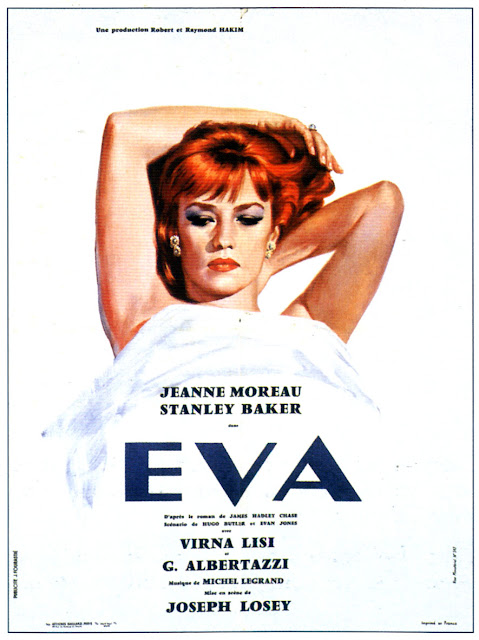 Moreau began her acting career on stage, and became a leading figure in the Comédie-Française. In the 1950s she moved to film, and achieved national recognition with starring roles in two Louis Malle movies: the film noir Lift to the Scaffold and the drama Les Amants (The Lovers). The films proved controversial, with Les Amants becoming the subject of an obscenity case in the US supreme court, yet both are now considered landmark works. In 1960, Moreau best actress prize at Cannes for Seven Days… Seven Nights.

But it was Jules et Jim that made Moreau an international name. Directed by François Truffaut, the stylish 1962 film was set during the first world war and depicted a love triangle between Moreau’s character, Catherine, and the titular Jules (Oskar Werner) and Jim (Henri Serre). Jules et Jim has proved hugely influential, becoming synonymous with the French New Wave movement and regularly appearing on best-of lists. 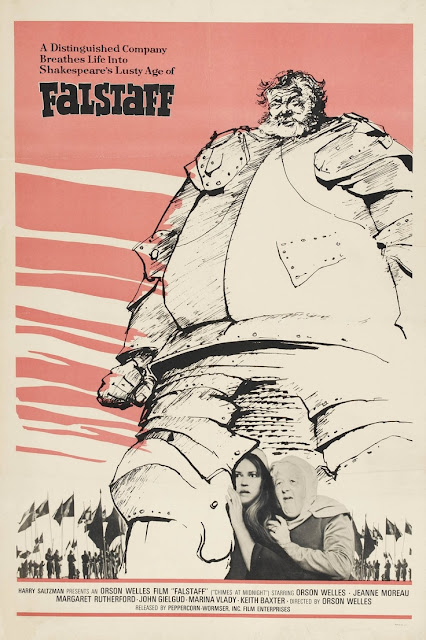 Moreau almost appeared in another landmark 1960s role – Mrs Robinson in The Graduate, but turned down the part. Her career continued into her later years. In 1992, she won the César award for best actress for her performance in The Old Lady Who Walked in the Sea. She also directed two films of her own: Lumière (1976) and L’Adolescente (1979).
A notoriously difficult interviewee, Moreau responded with characteristic sharpness when asked if she ever felt nostalgic for the French New Wave. “Nostalgia for what? Nostalgia is when you want things to stay the same. I know so many people staying in the same place. And I think, my God, look at them! They’re dead before they die. That’s a terrible risk. Living is risking.”
THE GUARDIAN

Quotes
While I'm doing the role, I'm the part. I'm the person. But once I'm finished I'm me.
I've worked hard. I'm passionate and my world is cinema, acting, theater, creativity, art, painting, books, music, sculpture, landscapes, movements of people in the streets. Everything.
Acting deals with very delicate emotions. It is not putting up a mask. Each time an actor acts he does not hide; he exposes himself.
Don't take care of yourself because you want to stop time. Do it for self-respect. It's an incredible gift, the energy of life. You don't have to be a wreck. You don't have to be sick. One's aim in life should be to die in good health. Just like a candle that burns out. 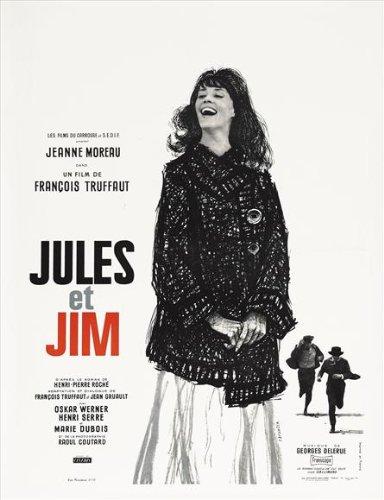