One of the most famous American novelist, short-story writer and essayist, whose deceptively simple prose style have influenced wide range of writers. Hemingway was awarded the 1954 Nobel Prize for Literature. He was unable to attend the award ceremony in Stockholm, because he was recuperating from injuries sustained in an airplane crash while hunting in Uganda.

"Certainly there is no hunting like the hunting of man and those who have hunted armed men long enough and liked it, never really care for anything else thereafter. You will meet them doing various things with resolve, but their interest rarely holds because after the other thing ordinary life is as flat as the taste of wine when the taste buds have been burned off your tongue." 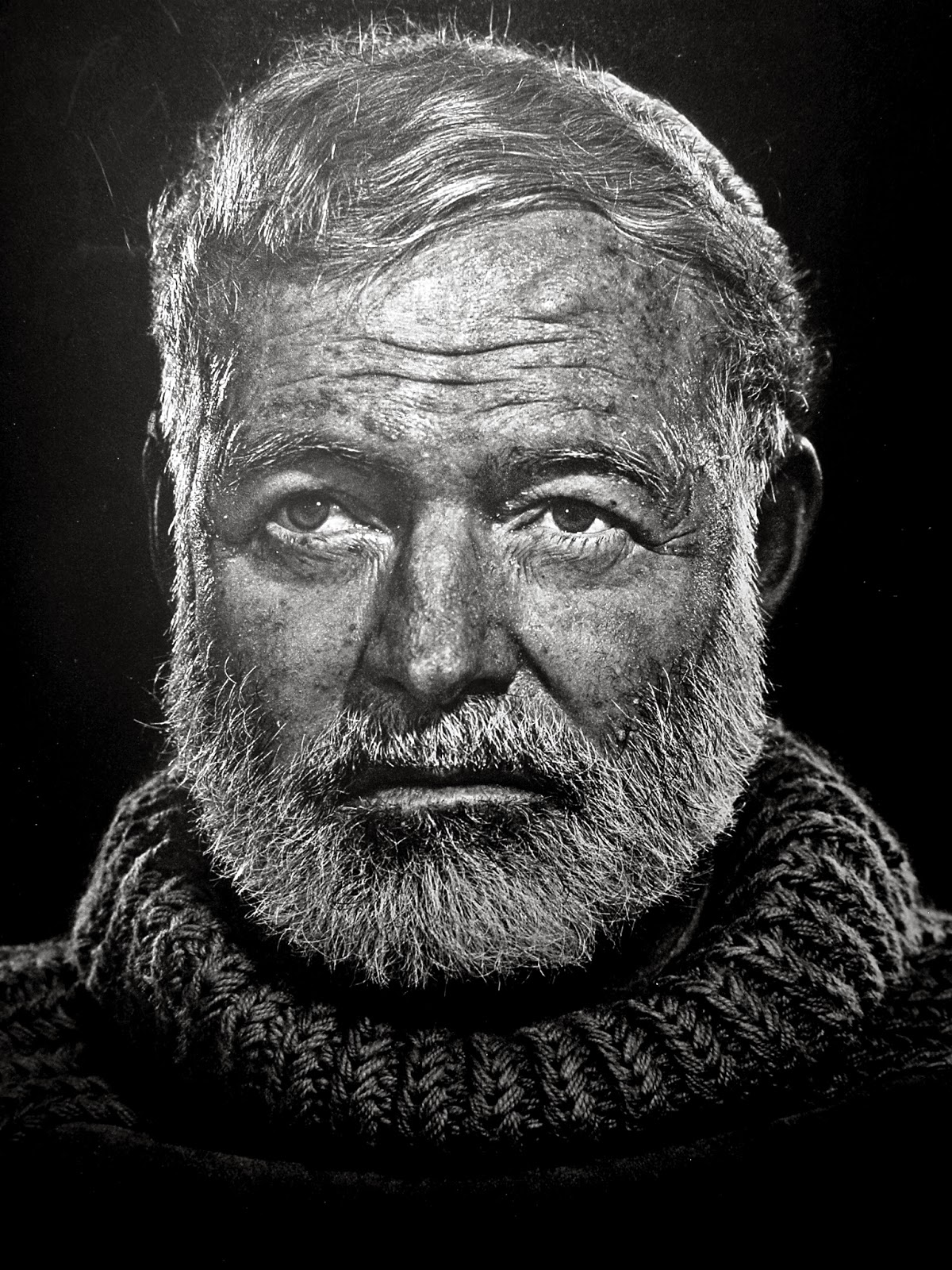 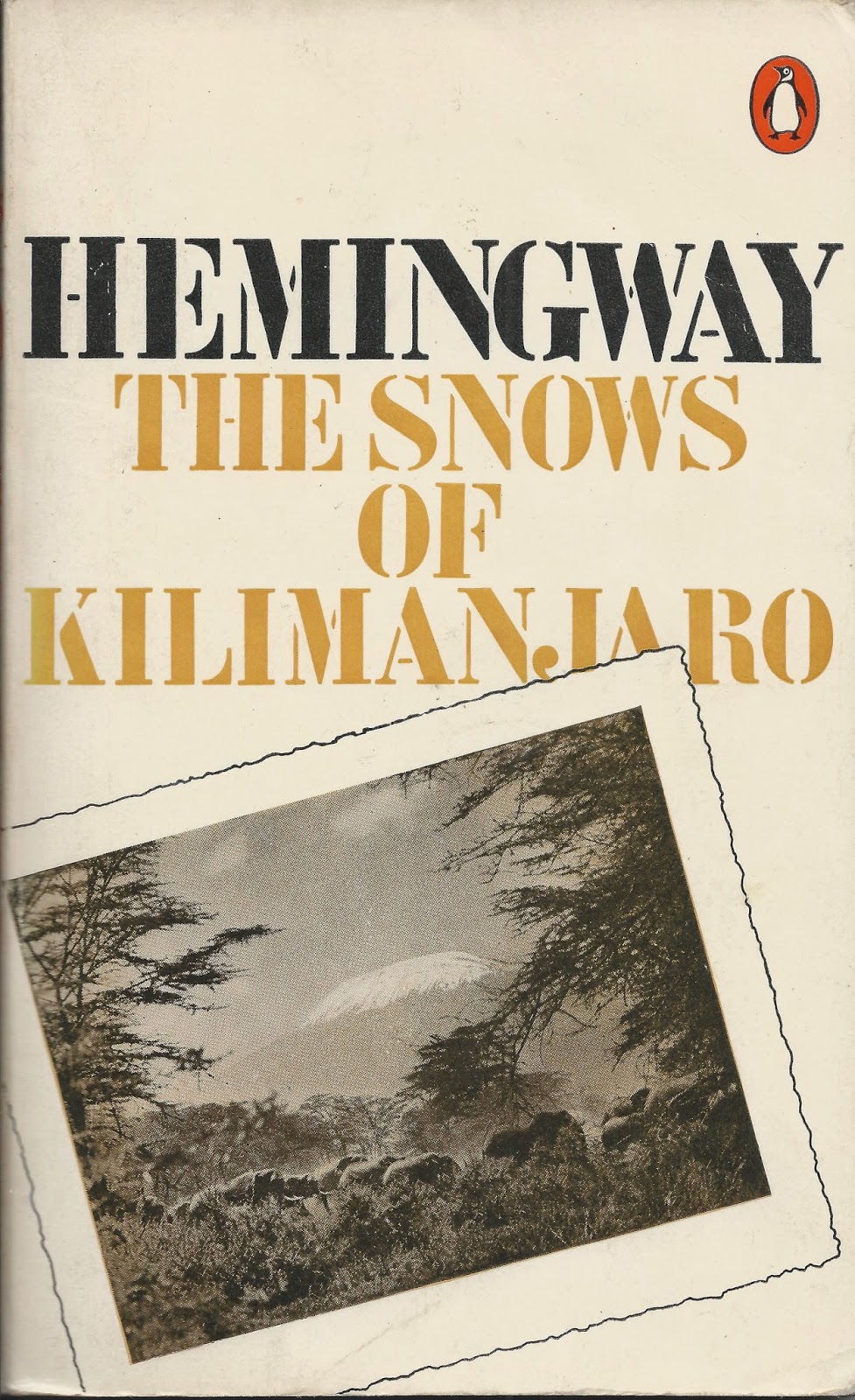 "And then it just occurred to him that he was going to die. It came with a rush, not as a rush of water nor of wind; but of a sudden evil-smelling emptiness, and the odd thing was that the hyena slipped lightly along the edge of it."

(in 'The Snows of Kilimanjaro') 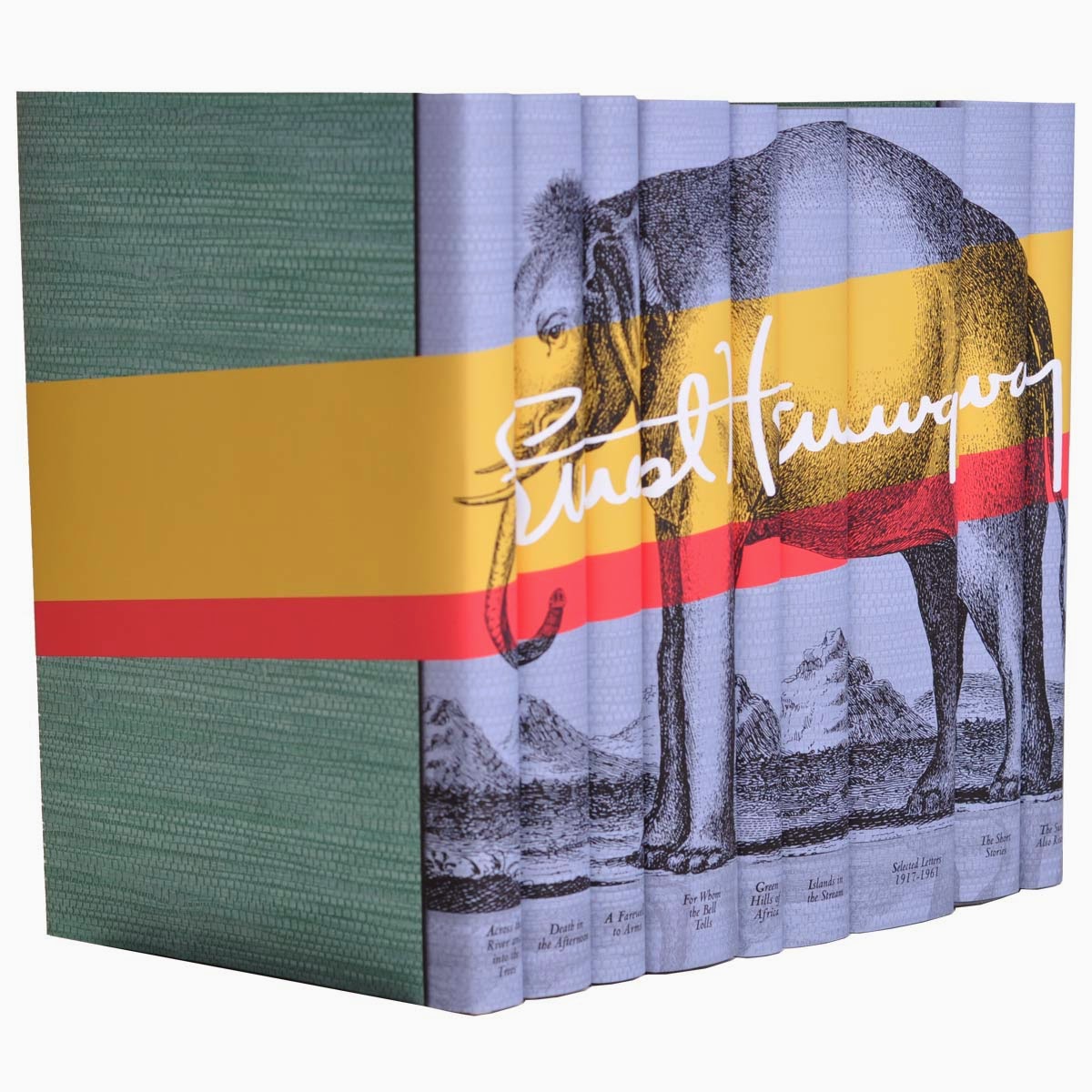 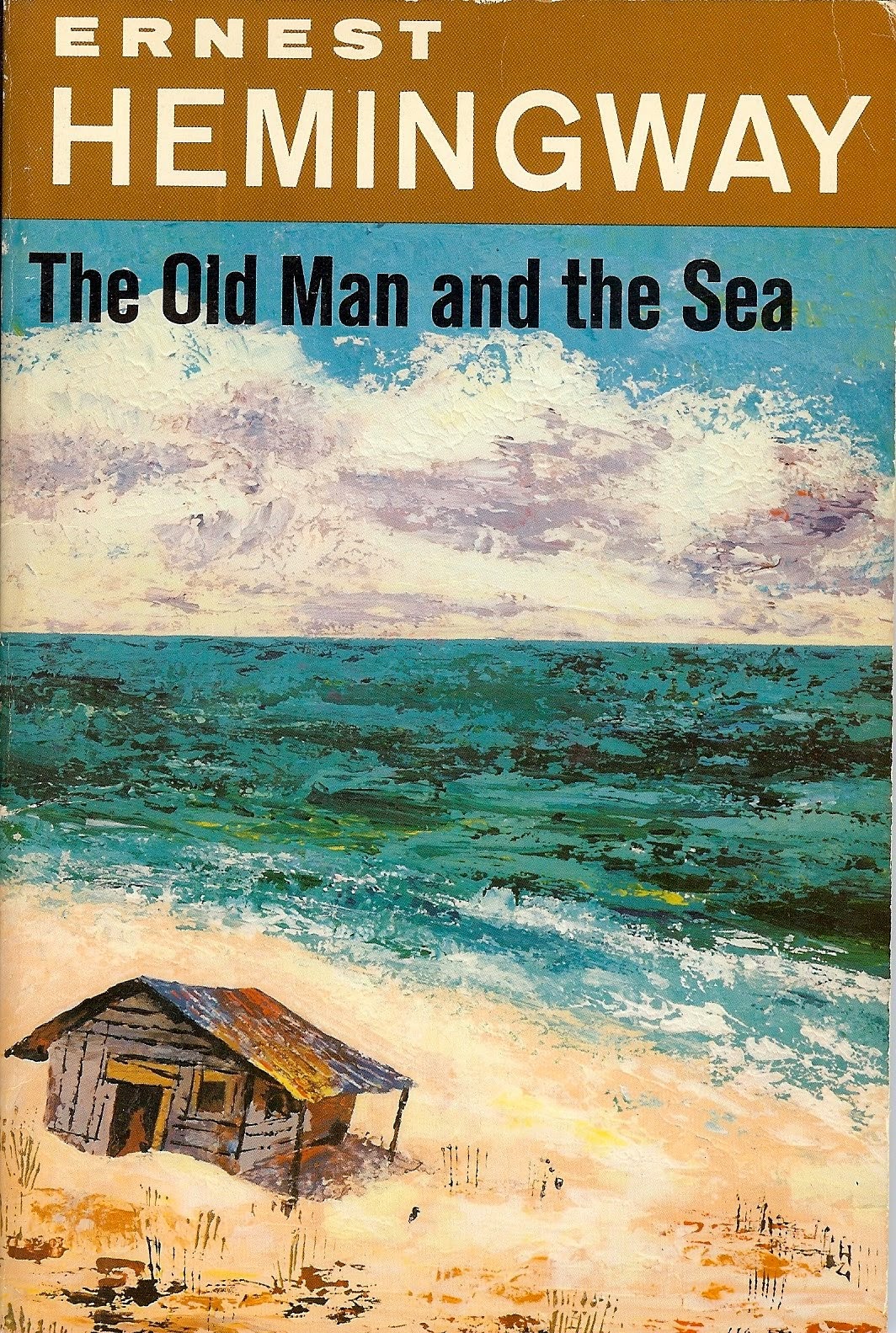 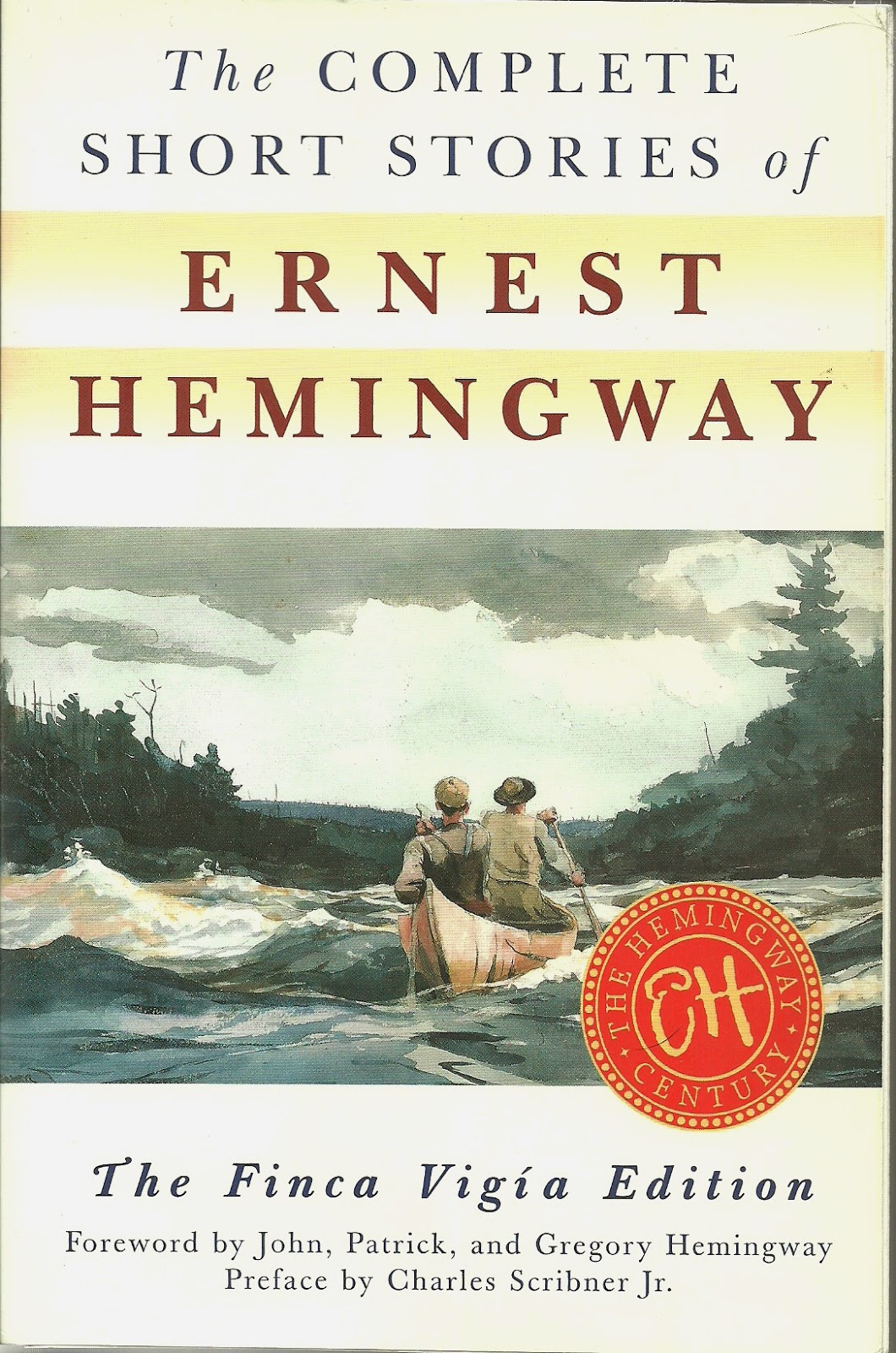