Paul Bowles was born in New York in 1910. When he was 17, the Paris based avant-garde magazine transition published some of his poems. He went to Paris where he met Gertrude Stein, who advised him to go to Morocco. Bowles altered his plans and went to Tangier. "As a result of this arbitrary action my life was permanently altered, he recalled."
Bowles studied composition with Aaron Copeland in New York and Berlin, and with Virgil Thomson in Paris. His opera, "The Wind Remains," was performed in New York in 1943, conducted by Leonard Bernstein. During the thirties and forties, Bowles composed theatre music for Broadway plays, including Tennessee Williams' The Glass Menagerie.
In 1938 he married the writer Jane Auer. They lived in Mexico and New York, where they shared a house with W.H. Auden and Benjamin Britten. After World War II, he and Jane settled in Tangier, Morocco. Jane Bowles died in 1973. Bowles combined various talents: novelist, translator, poet, composer and short story writer. While other writers esteemed his work he has become something of a cult figure and has not received wider public attention.
Paul Bowles's novels include The Sheltering Sky [1960], Let It Come Down [1962], and The Spider's House [1965]. His short story collections include The Delicate Prey and Other Stories [1960], Things Gone and Things Still Here [1977], A Hundred Camels in the Courtyard [1972], Three Tales [1975], The Time of Friendship [1975], The Collected Stories of Paul Bowles [1976], Unwelcome Words [1988], and A Thousand Days of Mohktar [1989]. He has written several books about Morocco, travel essays, journals, poems, and translated works by several Moroccan writers.
The dilemma of the outsider in an alien society is a recurrent theme of Bowles' writings. Paul Gray, in his review of Collected Stories, wrote in Time magazine that, "he writes from a sensibility that is foreign or at least remote from the American ordinary - a sensibility that identifies with nature, natural forces and spirit of place. The essential Bowles plot charts a clash between two cultures, one usually Western and the other primitive. Visitors come to feast on the picturesque and take one step off the beaten path. Sometimes their fate is terrible."
Gore Vidal has commented that Bowles' stories are "immediately recognized as being unlike anything else in our literature. . .as a short story, Paul Bowles has had few equals in the second half of the twentieth century." Paul Bowles continued to live in Morocco until his death in 1999.
In selecting the 1991 winner, the Rea Award Jurors, Joel Conarroe, Francine du Plessix Gray and Joyce Carol Oates gave the following citation:
"Paul Bowles is a storyteller of the utmost purity and integrity. He writes of a world before God became man; a world in which men and women in extremis are seen as components in a larger, more elemental drama. His prose is crystalline and his voice unique. Among American masters of the short story, Paul Bowles is sui generis."
http://www.reaaward.org/html/paul_bowles.html
BOWLES AND BORGES
In 1985 he published his translated version of one short story "The Circular Ruins" of Jorge Luis Borges which was published in a book of sixteen story translations (all by Bowles) called "She Woke Me Up So I Killed Her". This Borges story had already been translated and published by the three main Borges translators: Anthony Kerrigan, Anthony Bonner and James E. Irby and it is interesting to note the difference of styles amongst these four different translations. Bowles's version is in typical Bowles prose style and is readily distinguishable from the other three, which have a more conservative idiomatic form of translation. 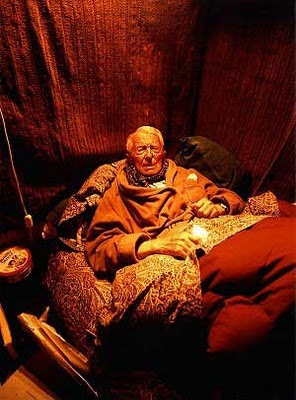 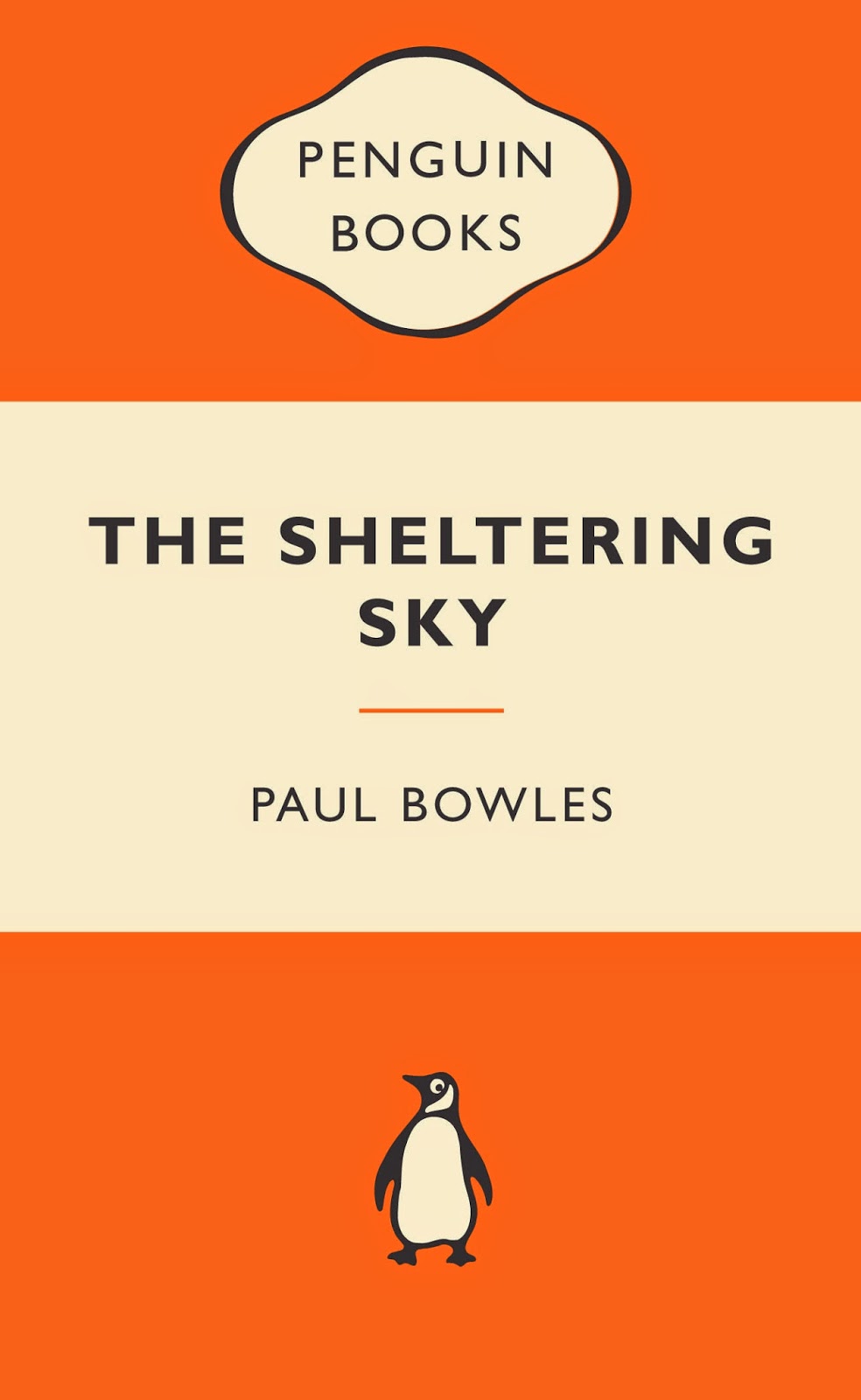