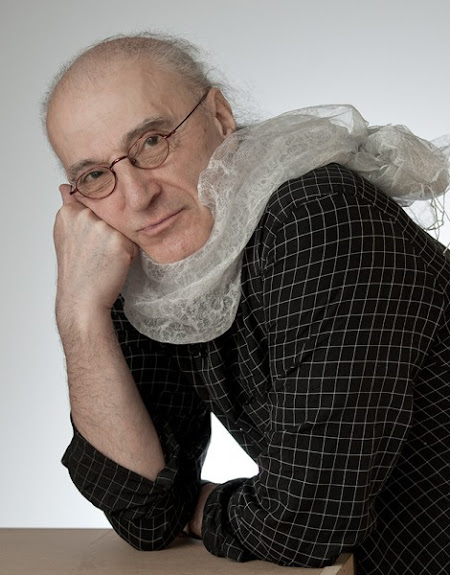 Eric Kellerman
Eric Kellerman is a Briton who has lived near Nijmegen in the Netherlands for a very long time. In 2008, he retired from academia to spend more time on photography. Specialising in the nude, he works almost entirely in studio with a regular team of female collaboratorsm, most of whom have a serious interest in movement (dance, acrobactics, yoga, martial arts). Sometimes, when nobody is available, he photographs vegetales and fruit out of desperation.

Kellerman considers his work to be distant, abstract, melancholic, ‘unerotic’, despite its subject matter. He emphasises line, geometrical form, texture, implicit movement, and above all, chiaroscuro. He likes to create ambiguity in his photos, so that the viewer is sometimes unsure what part of the body is being looked at. In this way, he attempts to free the female body of its conventional associations.
He thinks he has been influenced by several painters, and admires the photographic work of Ruth Bernhard, Christian Coigny, Flor Garduño, Lynn Bianchi, Andreas Heumann, Sonja Rolton, and Emil Schildt, amongst many others. 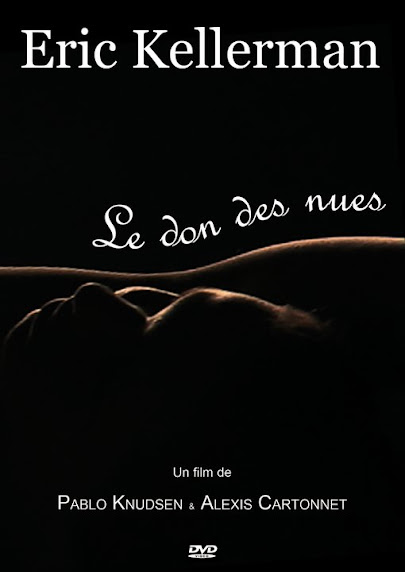 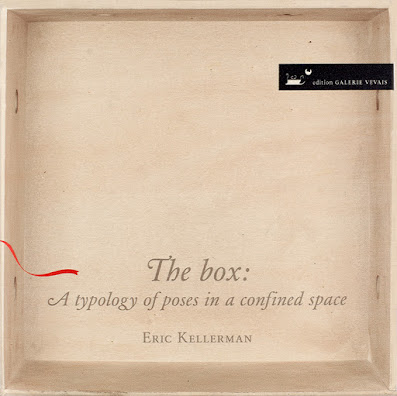