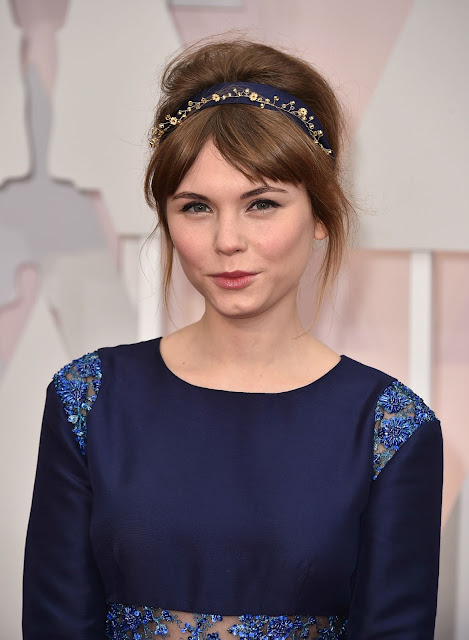 Agata Trzebuchowska is a Polish actress who is quickly garnering international accolades for her debut performance as the title character in Pawel Pawlikowski's Ida. Wide-eyed, but not necessarily naive, Trzebuchowska breathes life into the complex and troubled, young Ida. 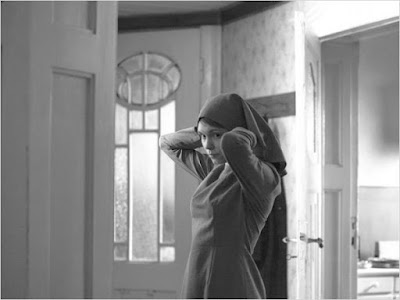 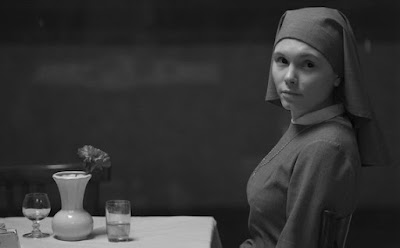 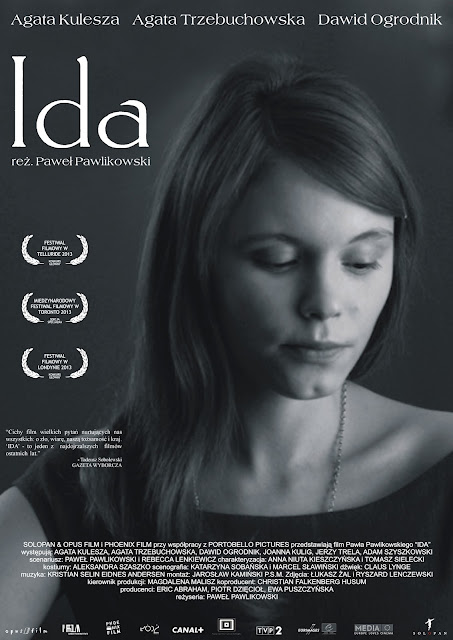 Pawlikowski has complained about critics who see the movie solely as a meditation on the Holocaust or Poland, and, of course, he’s partially right, since “Ida” is certainly a story of identity; it’s certainly a spiritual journey, too. His irritation may be caused by a certain hostility in Poland to an exiled filmmaker who returns bristling with ideas about the country. (Pawlikowski may want to work there again, and needs to sweeten the atmosphere.) Whatever he says, he’s made a movie that breathes history in every frame, and his annoyance reminds me of D. H. Lawrence’s remark, “Never trust the teller, trust the tale. The proper function of a critic is to save the tale from the artist who created it.” All right, then: again and again, “Ida” asks the question, What do you do with the past once you’ve re-discovered it? Does it enable you, redeem you, kill you, leave you longing for life, longing for escape? The answers are startling.