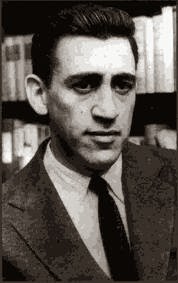 J.D. Salinger's best-known work is The Catcher in the Rye (1951), a story about a rebellious teenage schoolboy and his quixotic experiences in New York. After gaining international fame with this novel, Salinger spent the rest of his life avoiding publicity. Though Salinger served in the U.S. Army in World War II and participated in the invasion of Normandy on D-Day, 1944, only a few of his stories dealt directly or indirectly with the war. 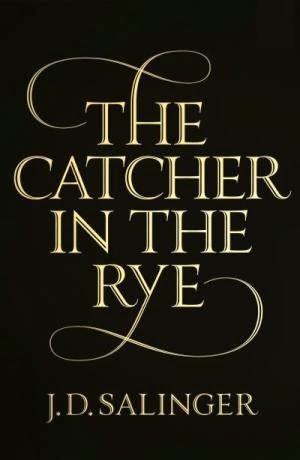 "What really knocks me out is a book that, when you're all done reading it, you wish the author that wrote it was a terrific friend of yours and you could call him up on the phone whenever you felt like it. That doesn't happen much, though."

(Holden Caulfied in The Catcher in the Rye) 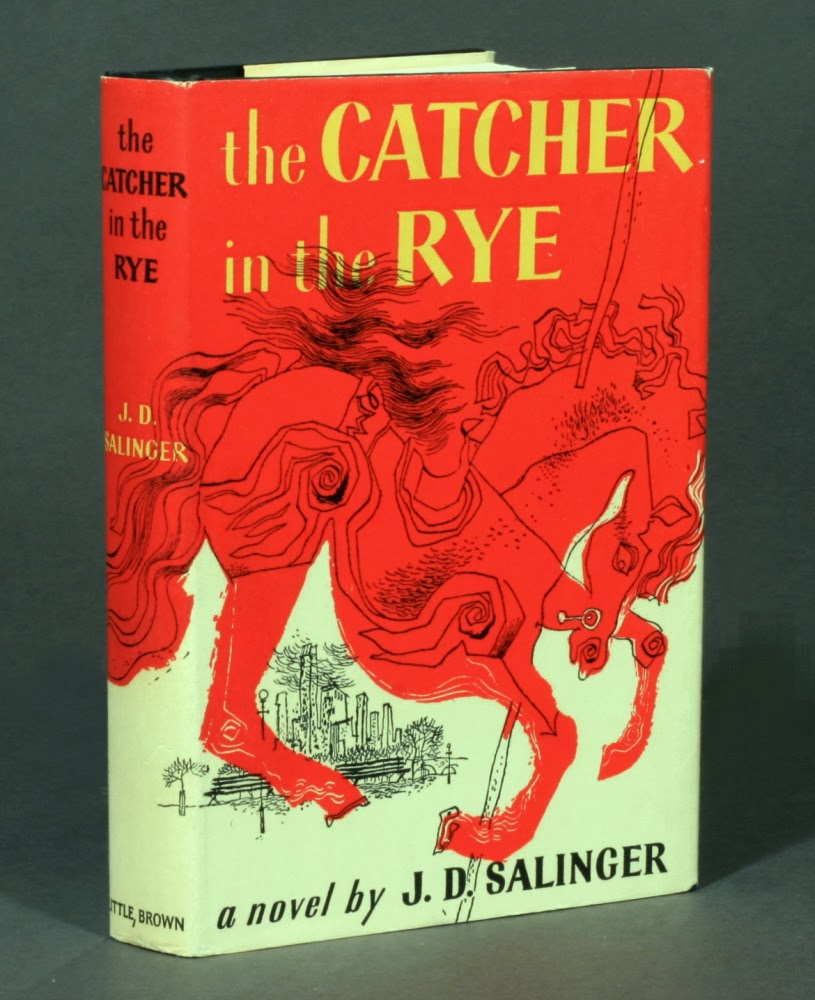 When the director Elia Kazan asked for permission to produce The Catcher in the Rye on Broadway, Salinger replied: 'I cannot give my permission. I fear Holden wouldn't like it.' 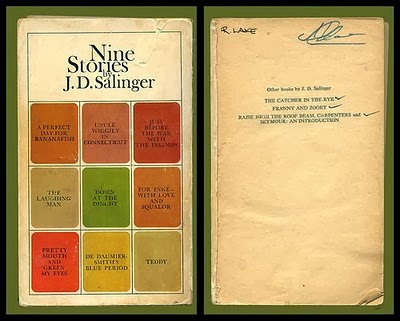 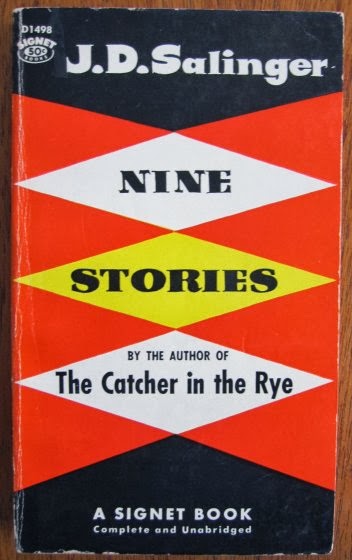