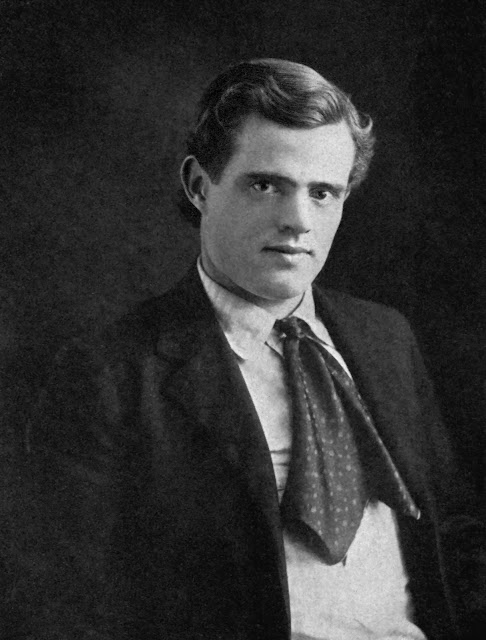 Jack London was a 19th century American author and journalist, best known for the adventure novels White Fang and The Call of the Wild.

Jack London was born John Griffith Chaney on January 12, 1876, in San Francisco, California. After working in the Klondike, London returned home and began publishing stories. His novels, including The Call of the Wild, White Fang and Martin Eden, placed London among the most popular American authors of his time. London, who was also a journalist and an outspoken socialist, died in 1916.

Journalist and author John Griffith Chaney, better known as Jack London, was born on January 12, 1876, in San Francisco, California. Jack, as he came to call himself as a boy, was the son of Flora Wellman, an unwed mother, and William Chaney, an attorney, journalist and pioneering leader in the new field of American astrology.
His father was never part of his life, and his mother ended up marrying John London, a Civil War veteran, who moved his new family around the Bay Area before settling in Oakland.
Jack London grew up working-class. He carved out his own hardscrabble life as a teen. He rode trains, pirated oysters, shoveled coal, worked on a sealing ship on the Pacific and found employment in a cannery. In his free time he hunkered down at libraries, soaking up novels and travel books.

His life as a writer essentially began in 1893. That year he had weathered a harrowing sealing voyage, one in which a typhoon had nearly taken out London and his crew. The 17-year-old adventurer had made it home and regaled his mother with his tales of what had happened to him. When she saw an announcement in one of the local papers for a writing contest, she pushed her son to write down and submit his story.
Armed with just an eighth-grade education, London captured the $25 first prize, beating out college students from Berkeley and Stanford.
For London, the contest was an eye-opening experience, and he decided to dedicate his life to writing short stories. But he had trouble finding willing publishers. After trying to make a go of it on the East Coast, he returned to California and briefly enrolled at the University of California at Berkeley, before heading north to Canada to seek at least a small fortune in the gold rush happening in the Yukon.
By the age of 22, however, London still hadn't put together much of a living. He had once again returned to California and was still determined to carve out a living as a writer. His experience in the Yukon had convinced him he had stories he could tell. In addition, his own poverty and that of the struggling men and women he encountered pushed him to embrace socialism, which he stayed committed to all his life.
In 1899 he began publishing stories in the Overland Monthly. The experience of writing and getting published greatly disciplined London as a writer. From that time forward, London made it a practice to write at least a thousand words a day.

London found fame and some fortune at the age of 27 with his novel The Call of the Wild (1903), which told the story of a dog that finds its place in the world as a sled dog in the Yukon.
The success did little to soften London's hard-driving lifestyle. A prolific writer, he published more than 50 books over the last 16 years of his life. The titles included The People of the Abyss (1903), which offered a scathing critique of capitalism; White Fang (1906), a popular tale about a wild wolf dog becoming domesticated; and John Barleycorn (1913), a memoir of sorts that detailed his lifelong battle with alcohol.
He charged forth in other ways, too. He covered the Russo-Japanese War in 1904 for Hearst papers, introduced American readers to Hawaii and the sport of surfing, and frequently lectured about the problems associated with capitalism.

In 1900 London married Bess Maddern. The couple had two daughters together, Joan and Bess. By some accounts Bess and London's relationship was constructed less around love and more around the idea that they could have strong, healthy children together. It's not surprising, then, that their marriage lasted just a few years. In 1905, following his divorce from Bess, London married Charmian Kittredge, whom he would be with for the rest of his life.

For much of the last decade of his life, London faced a number of health issues. This included kidney disease, which ended up taking his life. He died at his California ranch, which he shared with Kittredge, on November 22, 1916. 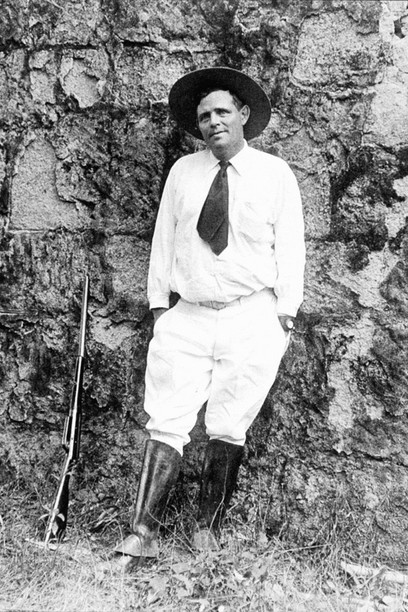 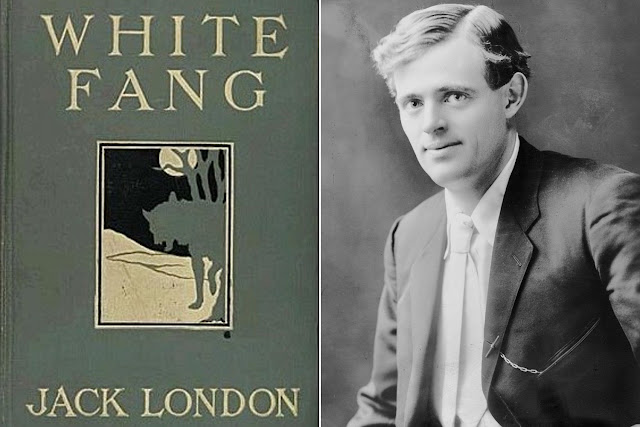