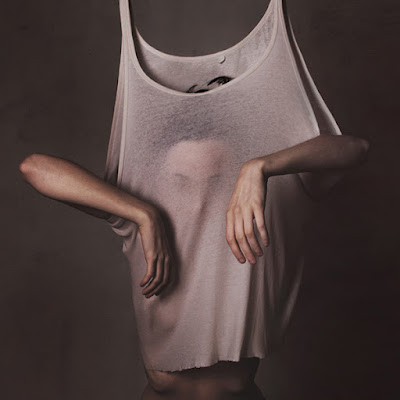 Flora is a young fine art photographer from Hungary. She uses exquisite photo manipulation to create surreal images that are thematically focused on identity, relationships, emotions and dreams. Her immaculate technique and subtle conceptual ideas create beautiful evocations of universal emotions, from lust and desire to despair and loss.

Flora at once captures the complex strength and fragility of the human psyche. She expertly visualises dark fantasies and
atmospheric dreams, utilising the uncanny and clever metaphor, while unlocking what it means to think, feel, dream and express in the urban world.

Her work often features the female body and she plays with hiding and revealing the eyes or face to leave only the feminine form, exploring questions of female representation and the relationship between body and self.

Flora has exhibited internationally with solo exhibitions in Europe and the USA, and has most notably taken part in the “Continental Shift” group exhibition at Saatchi Gallery. She has also exhibited at the Louvre, France. Her ethereal aesthetic has won multiple art prizes and garnered critical
acclaim from press including The Guardian’s Observer and BBC Culture. Her artwork was the face of Adobe Photoshop in 2014. 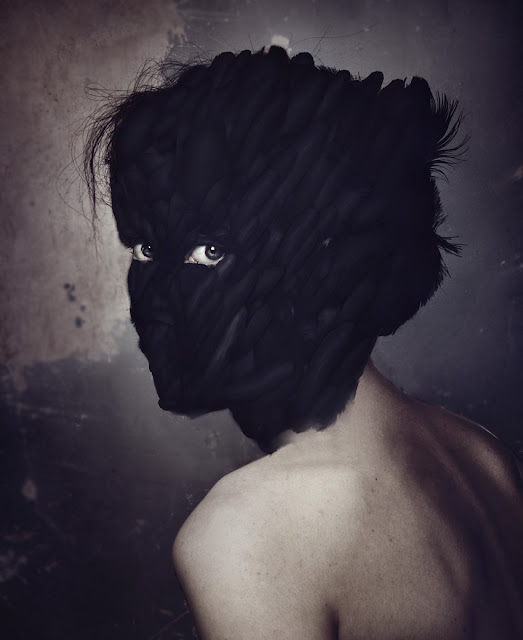 
The editor software is just a tool to complete my pictures, I want to make an image, which looks like a real, unedited photo.
I would like to shock people or make them smile with some society critics.
My goal is to inspire the viewer to think, to feel what I felt. 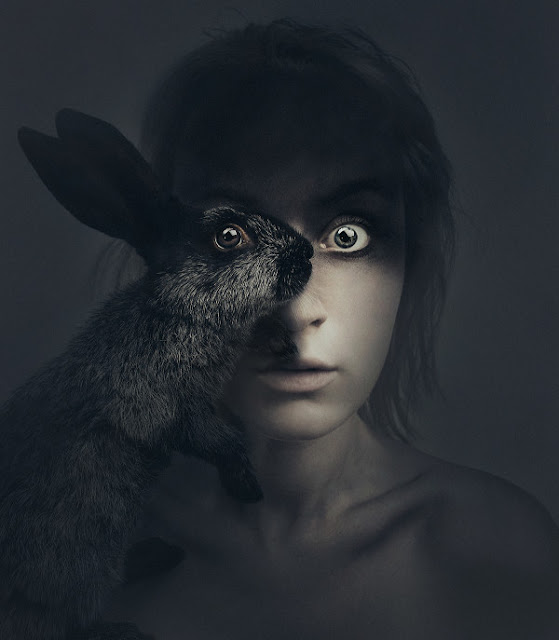 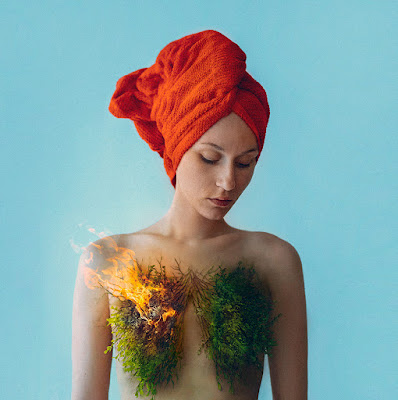 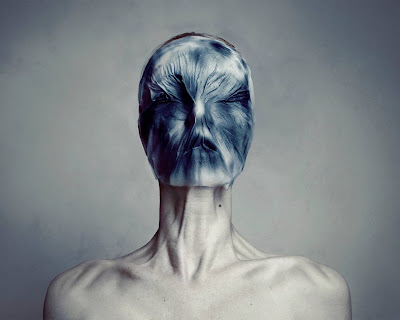 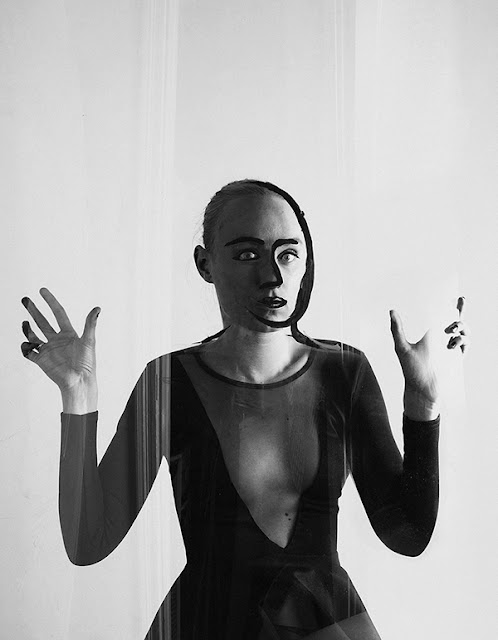