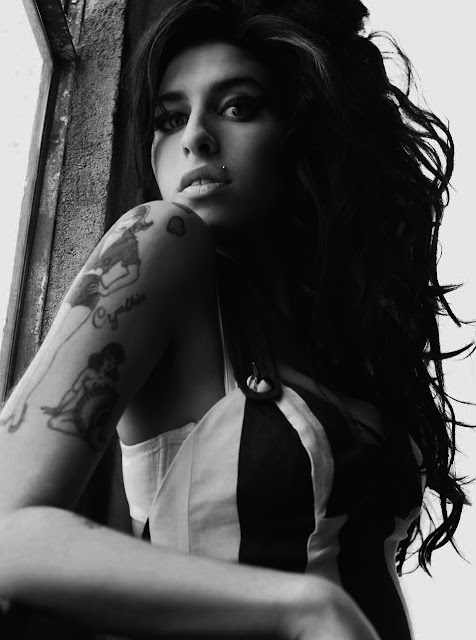 
But the singer entered a downward spiral of drinking and drugs yet again, nearly disappearing from the public eye. She began to raise eyebrows again in 2011, when the singer began showing up intoxicated for her performances, slurring her speech and forgetting song lyrics. Winehouse then canceled her entire European tour in June 2011, after she had an emotional breakdown onstage in Serbia. "Everyone involved wishes to do everything they can to help her return to her best and she will be given as long as it takes for this to happen," her official website stated. Winehouse would never make a full recovery, however; on July 23, 2011, the star was found dead in a London apartment after paramedics received a call for help from a Camden flat. Winehouse was pronounced dead at the scene. She was 27-years-old at the time of her death. 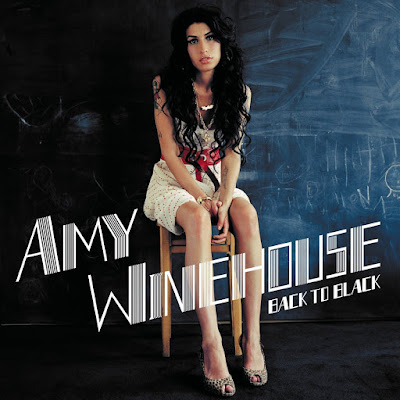 English singer and songwriter Amy Winehouse released two studio albums, one live album, three compilation albums, four extended plays, 14 singles (including three as a featured artist), three video albums and 15 music videos. As of her death on 23 July 2011, Winehouse had sold over 1.75 million singles and over 3.98 million albums in the United Kingdom. Meanwhile, she had sold about 3.4 million tracks and 2.7 million albums in the United States as of the same date. 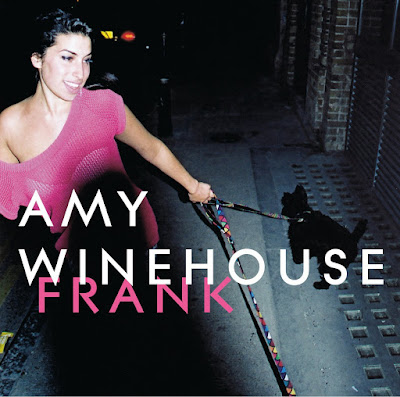 Winehouse's debut album, Frank, was released in October 2003 and peaked at number three on the UK Albums Chart. However, none of the four singles released from the album managed to reach the top fifty of the UK Singles Chart.[3] Her second album, Back to Black, was released in October 2006, reaching number one on the UK Albums Chart and number seven on the Billboard 200 in the United States. The album was certified 11-times platinum by the British Phonographic Industry (BPI) and was the best-selling album of 2007 in the UK.[5][6] The first single from the album, "Rehab", peaked at number seven in the UK and at number nine on theBillboard Hot 100 in the US. The album's second single, "You Know I'm No Good", reached number 18 in the UK. Other singles included the title track, "Tears Dry on Their Own" and "Love Is a Losing Game". A deluxe edition of the album was released in the UK in November 2007 and also topped the UK chart. By July 2015, Back to Black had sold 3.58 million copies, becoming the 13th best-selling album in the UK of all time.

Winehouse collaborated with other artists, as a vocalist on the song "Valerie" on Mark Ronson's solo album, Version. The song peaked at number two in the UK. She also collaborated with former Sugababes member Mutya Buena on "B Boy Baby", the final single from Buena's debut solo album, Real Girl. Winehouse's last studio recording was the song "Body and Soul", a duet with Tony Bennett. The song appears on Winehouse's posthumous compilation album Lioness: Hidden Treasures and Bennett's album Duets II. In 2015, the critically acclaimed documentary film, Amy that depicts the life and death of Winehouse released an originalsoundtrack of the same name that includes Winehouse's well known tracks, previously unheard tracks, rare live sessions, covers and tracks created by film composer Antonio Pinto. This album is Winehouse's second posthumous compilation album. The soundtrack peaked at number nineteen on the UK Charts.