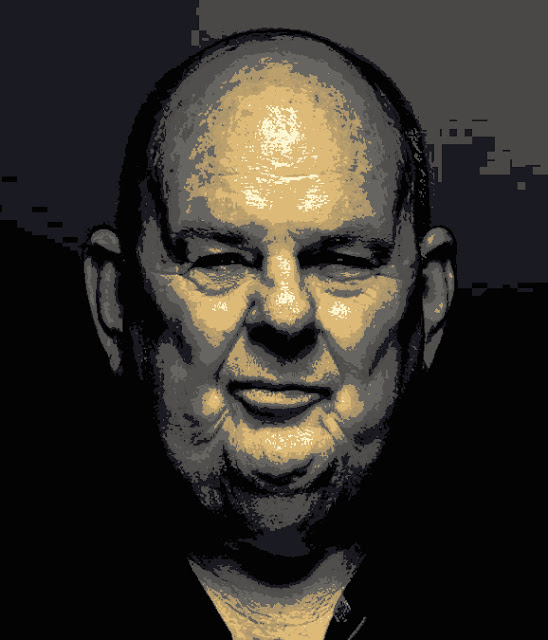 Australian poet Les Murray grew up in poverty on his grandparents’ farm in Bunyah, New South Wales, a district he moved back to with his own family in 1985. The recipient of numerous honors for his poetry, he has published collections including The Ilex Tree (with Geoff Lehmann, 1965) and Dog Fox Field (1990), both winners of the Grace Levin Prize for poetry; Subhuman Redneck Poems (1996), winner of the T.S. Eliot Prize for poetry and a UK Poetry Society Choice; Learning Human (2000); Conscious and Verbal (2001); Poems the Size of Photographs (2004); and Taller When Prone (2011). He is also the author of Killing the Black Dog: A Memoir of Depression (2011).

Recurrent subjects in Murray’s work are the history and landscape of Australia, white settlers, indigenous life, family, and the rural landscape. The Poetry Book Society said of The Biplane Houses (2006), “His concerns . . . are addressed in poems that range from the polemical and punning to the lyrical and mythic.” His works are replete with imagery of the Australian landscape, but Dan Chiasson has observed that “the key to Murray . . . is not landscape but rage. ‘How naturally random recording edges into contempt,’ Murray writes, identifying the poles for his combustible temperament.”


In a 1998 BBC interview, Murray explained that his composition of poems takes place in a trance: “It’s an integration of the body-mind and the dreaming-mind and the daylight-conscious-mind.”


Murray’s work has been translated into 10 languages, and he has been awarded the Australian Literature Society’s Gold Medal and the Queen’s Gold Medal for Poetry. In 1996 Murray suffered from a liver infection; when he woke after three weeks in a coma, the press reported that he was again “conscious and verbal,” a condition that inspired the title of his 2001 collection of poems. 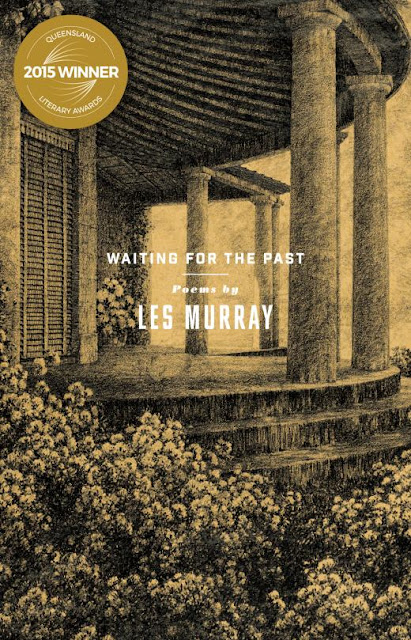 Praise for Waiting for the Past

‘A profuse talent for image making and a capacity to fold syntax, sense, and sound into extraordinary verbal forms … [Murray] is able to submit his consciousness to alien states and beings, inhabit them, and bring forth poems of startling originality in extraordinary language.’
—Australian Book Review


‘Les Murray's new book, Waiting for the Past, is not one that his numerous admirers will want to pass up…it's a vintage collection.’ —Sydney Morning Herald

‘No one writes like Murray: so truthful, nakedly emotional, wry, watchful. He’s set deep in the Australian landscape, writing about back roads, vertigo, sliced bread, old typewriters and the persistence of love. Murray is the holy fool of his own poems, and a hero of poetry.’ —the Guardian, Best Books of 2015