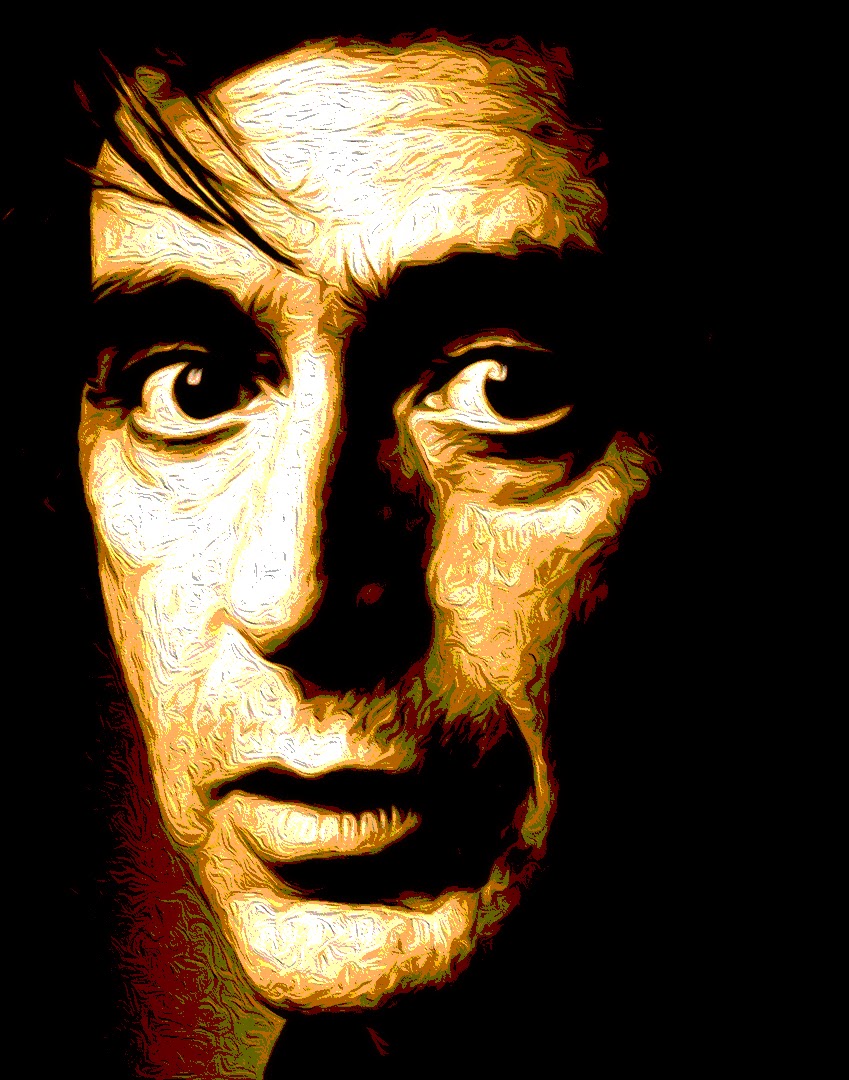 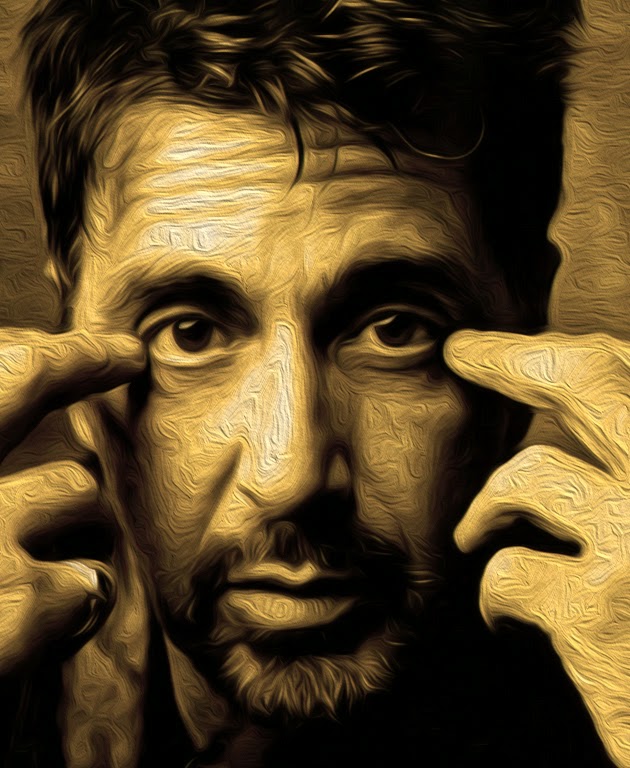 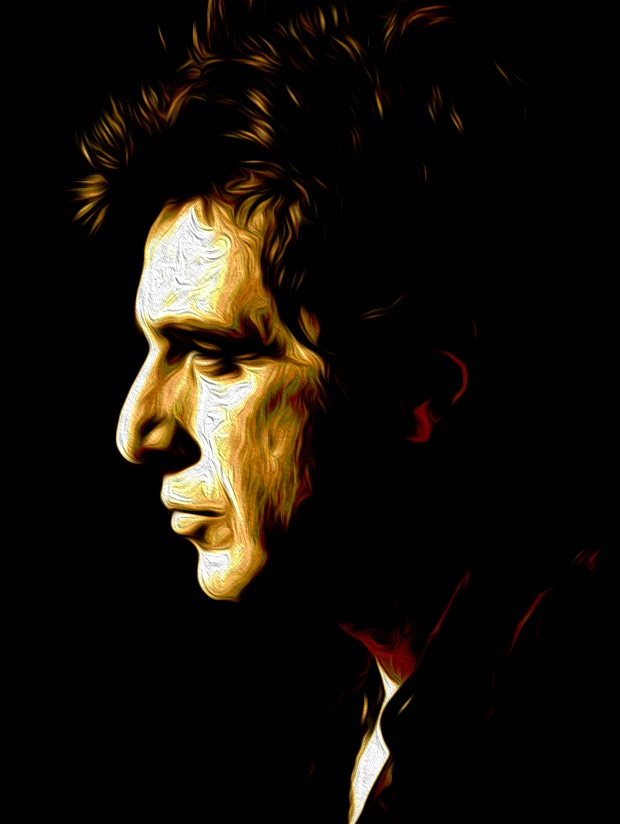 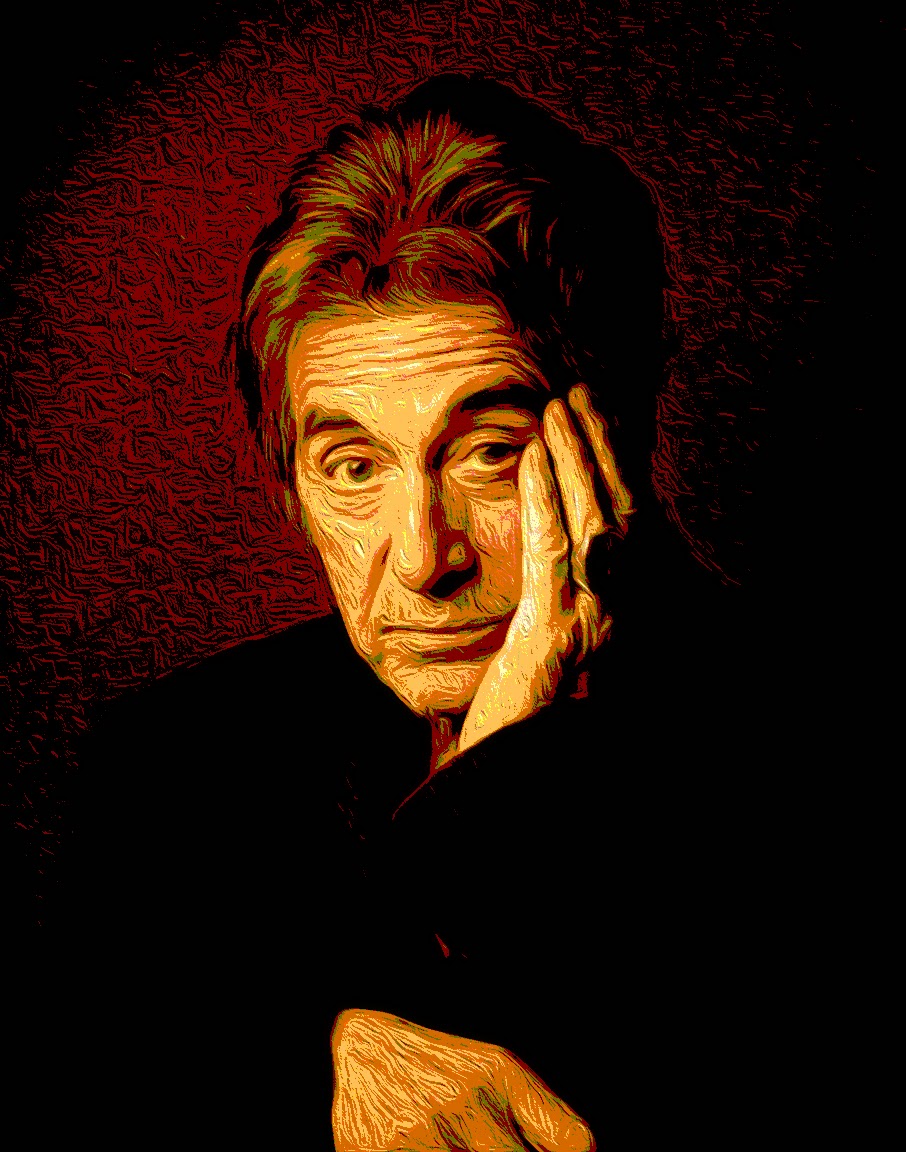 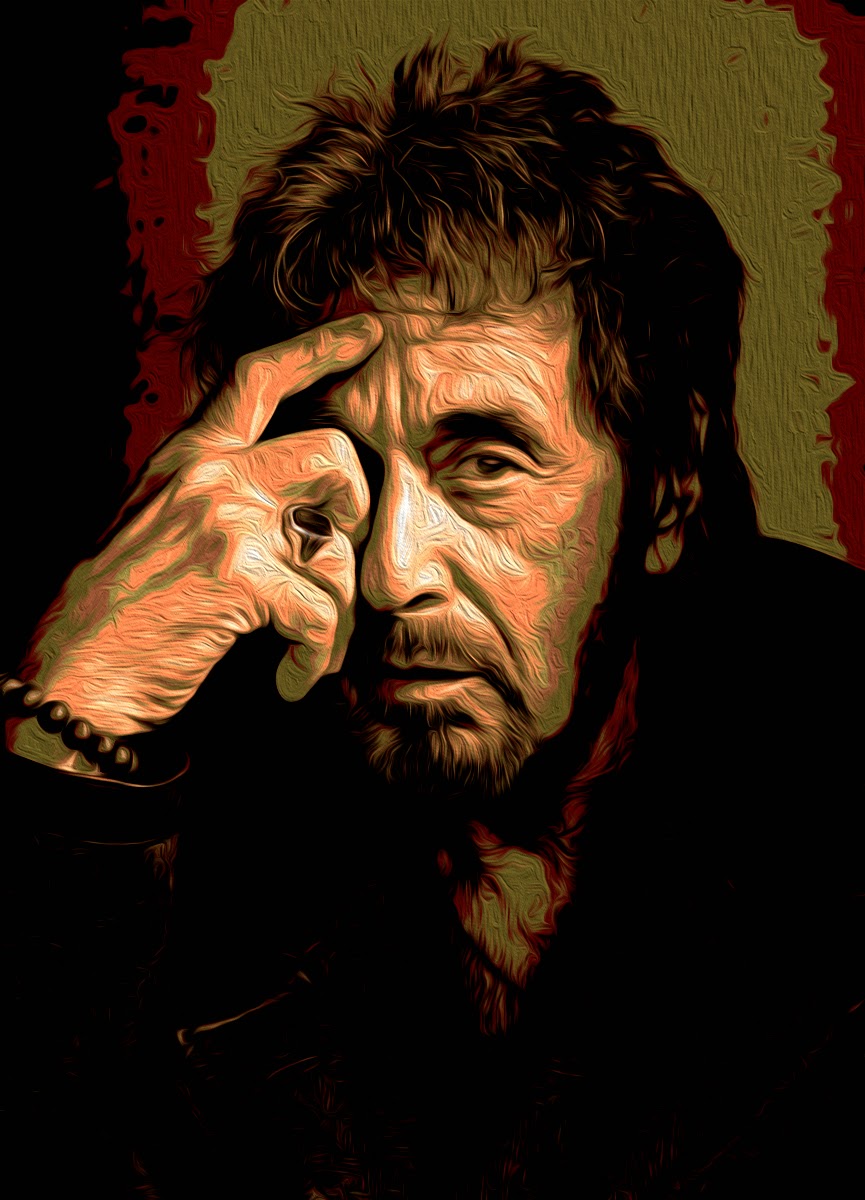 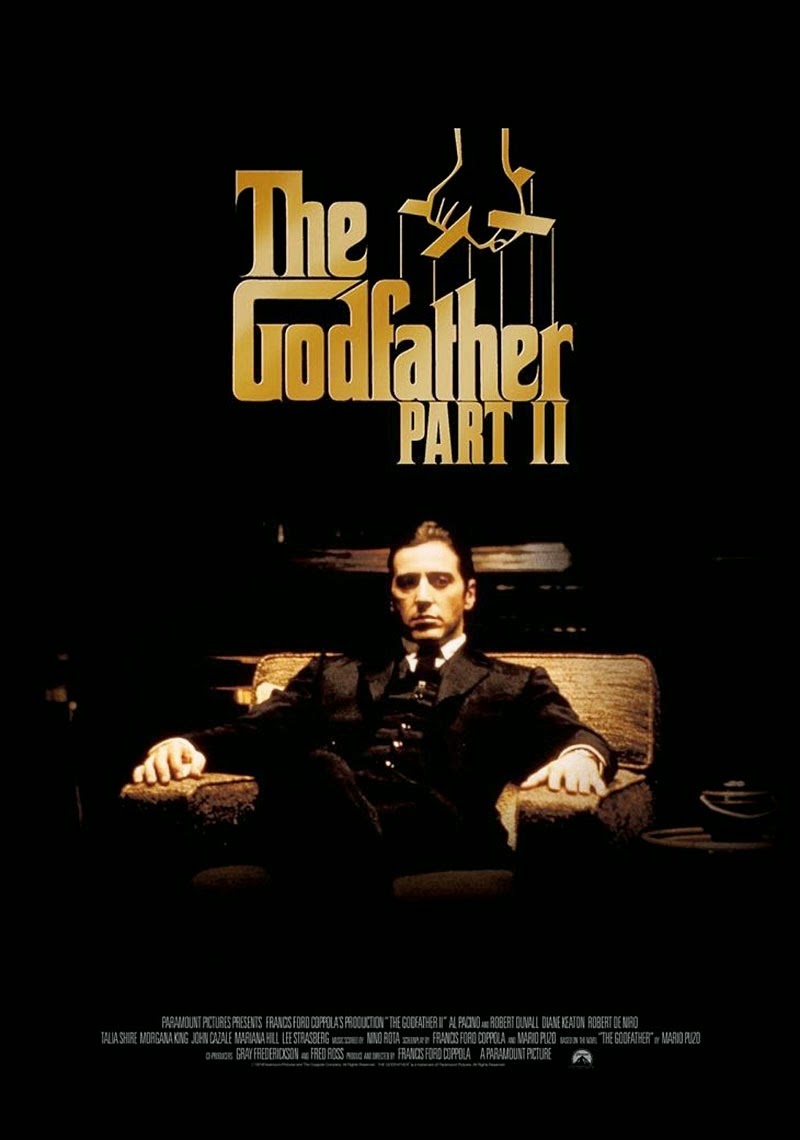 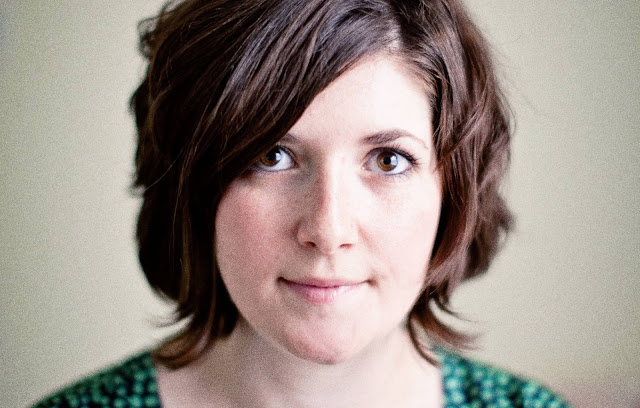 Claire Vaye Watkins is an American author. She was born in Bishop, California in 1984. She was raised in the Mojave Desert – first in Tecopa, California and then across the state line in Pahrump, Nevada. A graduate of the University of Nevada Reno, Claire earned her MFA from the Ohio State University, where she was a Presidential Fellow. Her stories and essays have appeared in Granta, One Story, The Paris Review, Ploughshares, Glimmer Train, Best of the West 2011, New Stories from the Southwest 2013, The New York Times, and elsewhere. In 2017 she was chosen as one of the best young American novelists in Granta magazine. Claire has received fellowships from the Writers’ Conferences at Sewanee and Bread Loaf. Her collection of short stories, Battleborn, won the Story Prize, the Dylan Thomas Prize, the New York Public Library Young Lions Fiction Award, the Rosenthal Family Foundation Award from the American Academy of Arts and Letters, and a Silver Pen Award from the Nevada Writers Hall of Fame. A finalist for the Frank O’Connor International Short Story Award and the PEN/Robert W. Bingham Prize, Battleborn was named a best book of 2012 by the San Francisco Chronicle, Boston Globe, Time Out New York, Flavorwire, and NPR.org. In 2012, Claire was selected as one of the National Book Foundation’s “5 Under 35.” Currently a visiting assistant professor at Princeton University, Claire is also the co-director, with Derek Palacio, of the Mojave School, a free creative writing workshop for teenagers in rural Nevada.